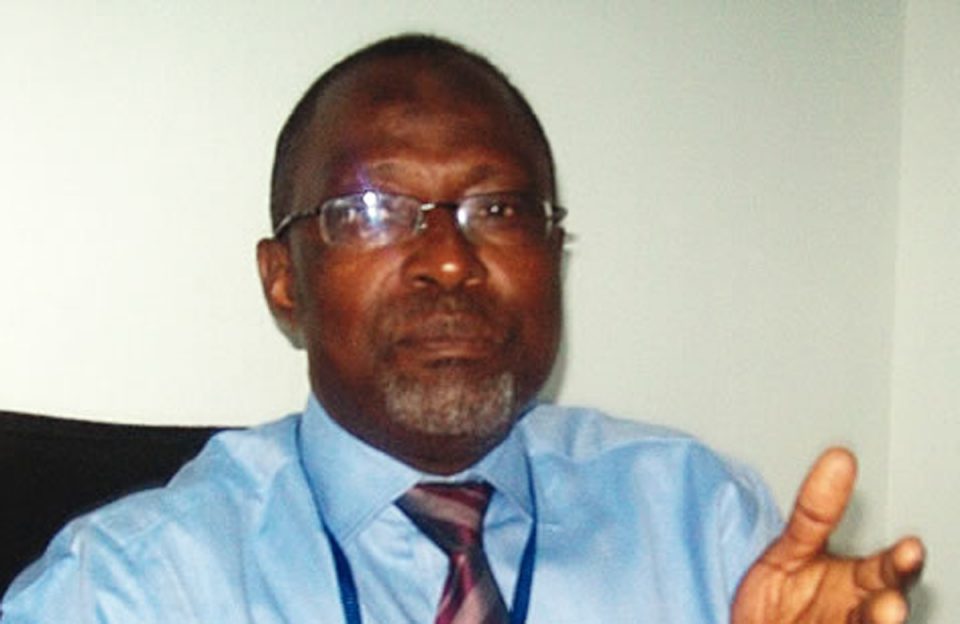 The Managing Director, NAMA, Capt. Fola Akinkoutu, confirmed the development in a statement in Lagos on Tuesday.

He said this followed the intervention of the agency in the impending strike by the Nigerian Air Traffic Controllers Association (NATCA) on Tuesday.

Akinkoutu explained that the strike was suspended to pave way for a follow-up meeting between the agency and the Nigerian Civil Aviation Authority (NCAA) on Tuesday evening.

“We wish to inform the general public that the NATCA strike has been suspended, following the intervention of NAMA management.

“Hence, normalcy has been restored, as the Flow Control, earlier embarked upon by members of the Nigerian Air Traffic Controllers Association today was suspended.

“The above suspension is to pave way for a follow-up meeting between NAMA management, Director General of the Nigerian Civil Aviation Authority (NCAA) and the association, scheduled to hold later today,” said Akinkoutu.

He, therefore, assured airspace users and the general public that the Nigerian airspace remained safe for seamless and economic air travels.

He said the agency also regretted any inconveniences caused earlier in the day before the new development.

Unions Suspend Rally Against FAAN Over Non-Remittance Of Cooperative Societies’ Dues, Others