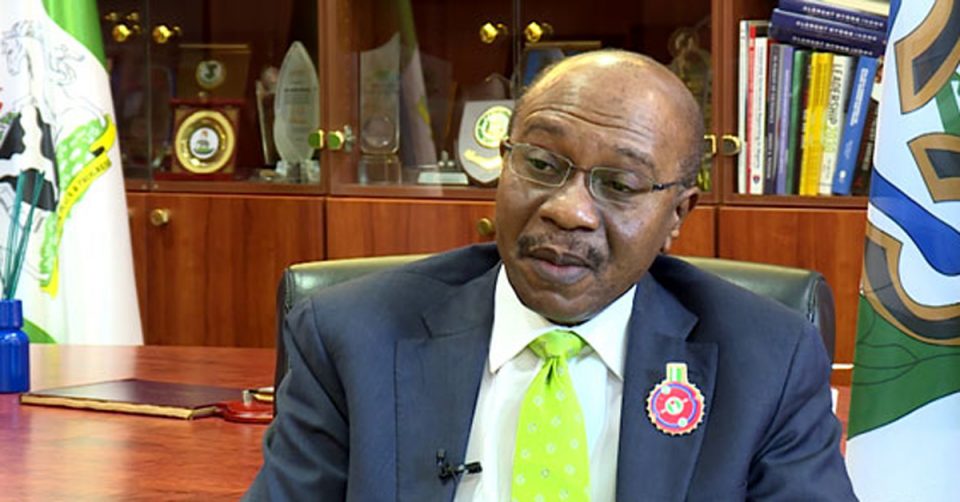 The Central Bank of Nigeria has urged the Federal Government to prioritise investment in infrastructure to improve the country’s business environment and boost economic growth.

The CBN Governor, Mr Godwin Emefiele, made the call Tuesday night in Abuja while reading the communiqué on the 282nd Monetary Policy Committee meeting of the apex bank.

He, however, commended government’s effort at economic diversification while calling for more support to boost non-oil exports.

“The Committee commended the gradual diversification of the economy with the increased contribution of the non-oil sector to Government revenues.

“It called for more support to increase non-oil exports as a source of foreign exchange earnings into the economy.

“These include transportation networks, power supply, education and health,” he said.

He suggested that funding for such projects could be sourced through equitable partnerships with foreign investors and Nigerians in diaspora.

Emefiele explained that various intervention schemes by the apex bank in manufacturing, agriculture, healthcare, amongst others, have contributed immensely in growing the economy.

“Under its Agribusiness Small and Medium Enterprise Investment Scheme (AgSMEIS), the bank has released N134.63 billion to 37,571 entrepreneurs,” he said.

He, however, noted the negative impact of COVID-19 on the global economy and called for a robust vaccination programme to stem the tide, especially with the emergence of new variants of the virus.

Kenya to focus on blue economy to achieve prosperity- official