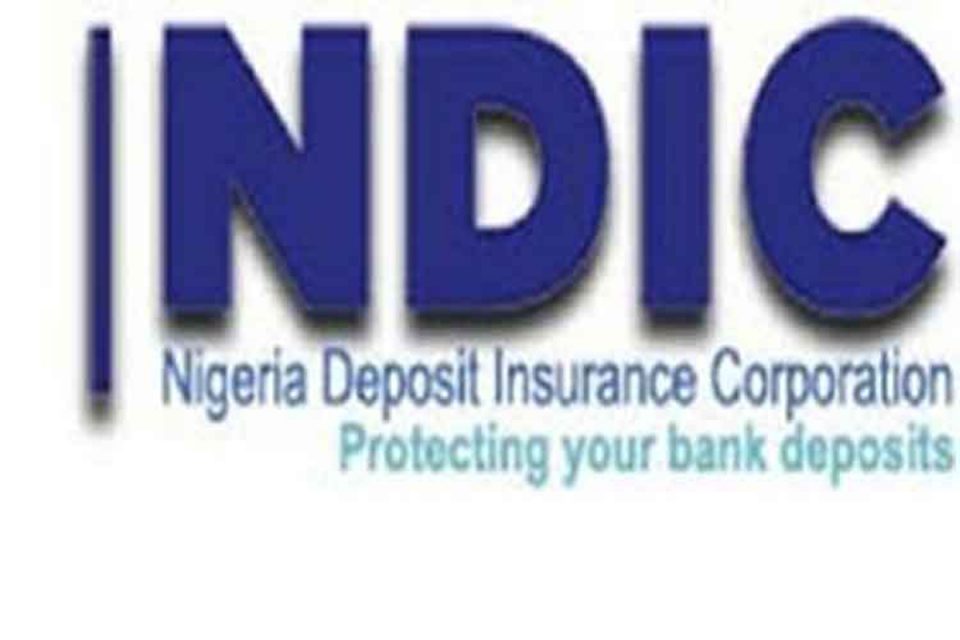 The Nigeria Deposit Insurance Corporation says it has paid over N111.76bn to insured and uninsured depositors of Deposit Money Banks in-liquidation and those of microfinance banks as of September 30, 2021.

It added that the cumulative insured amount it had paid to 1,553 depositors of closed primary mortgage banks as of September 30, 2021 stood at N110.15m while N7.96m was paid as uninsured deposits to the PMBs.

The Managing Director/Chief Executive, Nigeria Deposit Insurance Corporation, Bello Hassan, who stated these at the 2021 edition of the NDIC–Editors Forum held in Lagos on Saturday, noted that in the event of bank failure, above 97 per cent of depositors would be fully covered by the corporation.

Speaking on the theme, ‘Enduring Extreme Disruptions: Resilience & Reinvention for Banking System Stability & Deposit Insurance’, he said the corporation remained committed to its mandate of timely reimbursement of insured sums to depositors of failed banks.

“In the same vein, the cumulative insured amount paid to 1,553 depositors of closed primary mortgage banks as at September 30, 2021 stood at N110.15m while N7.965m was paid as uninsured deposits.

“Most importantly, the payment of N1.274bn to 991 creditors and N4.886bn to 965 shareholders of banks in-liquidation as at September 30, 2021 underscored the corporation’s success story in bank liquidation.”

These, he said, implied that the corporation had realised enough assets to pay all the insured and uninsured depositors of the banks that present themselves for payment, adding that 19 out of the 49 DMBs in-liquidation currently fell into this category.

N145bn worth of bonds to be auctioned July 24- DMO