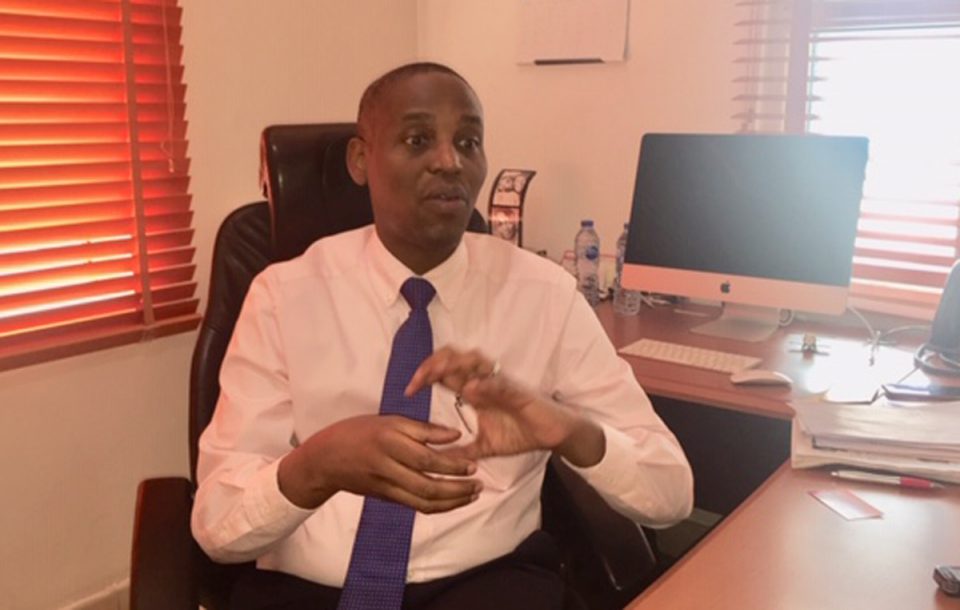 The aviation industry is troubled over the introduction of 5G wireless technology in all parts of the world, especially in the US.

The worry stems from the fact that the new system could conflict with flight signals and might jeorpardise stream of communication at the critical periods of landing and take off of an aircraft.

5G is defined as the 5th generation mobile network. It is a new global wireless standard after 1G, 2G, 3G, and 4G networks. 5G is said to enable a new kind of network that is designed to connect virtually everyone and everything together including machines, objects, and devices.

But this is where it conflicts with aviation.

According to the former Chief Executive Officer of Aero Contractors, Captain Ado Sanusi, the problem with 5G Wireless started when the aviation industry discovered that the frequency C-band used in the new system is close to the same frequency used in modern aircraft, radio altimeter installed on-board aircraft that alerts the pilot the height above the terrain when he is approaching to land or taking off. The radio altimeter is usually active from 5000 feet.

Sanusi also explained that the C-band frequency is divided into three: n77, n78 and n79. If these frequencies are deployed it is believed that they would interfere with the radio altimeter in the aircraft.

Sanusi explained that in the US aircraft manufacturers wanted Department of Transportation (DoT) to tell the telecom network providers to delay the roll out of 5G Wireless in the US for at least two weeks but the telecom providers refused, arguing that other countries had introduced the system, including European countries and China.

“They are now trying to come to the table to agree on what to do in order to prevent any possible hazard or for the hazard to be minimised in flight operations. Telecom providers are right when they argue that the 5G Wireless has been introduced in France, but the one being deployed in France is n78, which is said to distance from the radio altimeter onboard aircraft and uses less energy; so there is less possible interference. N77 is used in the US, which is closer to the radio altimeter than n78, but they said n77 has wider range,” he explained.

Sanusi therefore urged the Nigeria Communication Commission (NCC) and NCAA to come together and determine what frequency that should be used around the airport.

“The effect of deploying the 5G Wireless around the airport is that it could lead to missed approach, but it is not extremely unsafe but could create inconveniences for the airlines and the passengers. It could lead to delays and flight cancellations,” he said.

Reports indicate that last week the US Transportation Secretary Pete Buttigieg and the head of the Federal Aviation Administration asked AT&T and Verizon Communications to delay the planned Jan. 5 introduction of new 5G wireless services over aviation safety concerns.

Reuters reported that Buttigieg and FAA Administrator Steve Dickson asked AT&T Chief Executive John Stankey and Verizon Chief Executive Hans Vestberg for a delay of no more than two weeks as part of a “proposal as a near-term solution for advancing the co-existence of 5G deployment in the C-Band and safe flight operations.”

The report confirmed that the aviation industry and FAA have raised concerns about potential interference of 5G with sensitive aircraft electronics like radio altimeters that could disrupt flights.

“We ask that your companies continue to pause introducing commercial C-Band service for an additional short period of no more than two weeks beyond the currently scheduled deployment date of January 5,” the letter said.

Reuters stated that Verizon and AT&T both said they received the letter and were reviewing it and earlier Friday (last week) the two companies accused the aerospace industry of seeking to hold C-Band spectrum deployment “hostage until the wireless industry agrees to cover the costs of upgrading any obsolete altimeters.”

Buttigieg and Dickson said under the framework “commercial C-band service would begin as planned in January with certain exceptions around priority airports.”

The FAA and the aviation industry would identify priority airports “where a buffer zone would permit aviation operations to continue safely while the FAA completes its assessments of the interference potential.”

Reuters reported that the government would work to identify “mitigations for all priority airports” to enable most “large commercial aircraft to operate safely in all conditions.” That would allow deployment around “priority airports on a rolling basis” — aiming to ensure activation by March 31 barring unforeseen issues.

Group Calls for Boycott of Igbo Businesses in the North

18 ships with petroleum products, food items on board— NPA

Airport Concession as Catalyst for Development