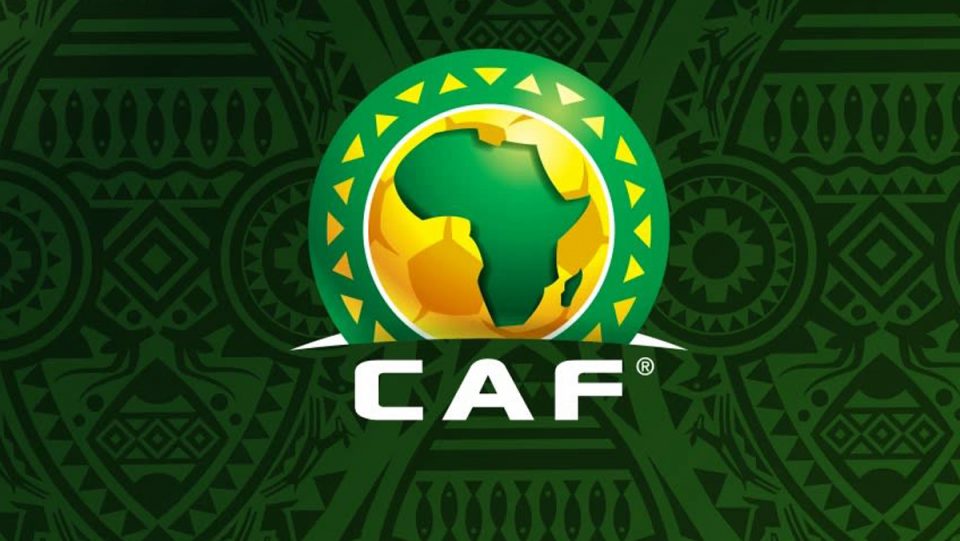 Champions of the 2021 Africa Cup of Nations (AFCON) will return home with a prize money of five million U.S. dollars (about N2.8 billion).

The News Agency of Nigeria (NAN) reports that the winners’ prize money was increased from 4.5 million dollars, representing an increase of about 11 percent.

The decision was taken on Friday in Douala, Cameroon during the meeting of the Executive Committee of the Confederation of African Football (CAF).

NAN reports that the prize money increase is beginning with the 2021 AFCON which gets underway on Sunday in Yaounde.

The prize monies for the semi-finalists and the quarter-finalists were also increased, with the total sum of the increase on all prize monies being 1.85 million dollars.

CAF, in a statement, said the increase was in line with its commitment to rewarding merit performance and enhancing the status of the competition, which is now in its 33rd edition.

The new AFCON prize money structure is as follows:

Lagos Trade Fair Complex to be concessioned, not sold – BPE

Verification, payment of ex-Nigeria airways workers in diaspora to begin Monday in London