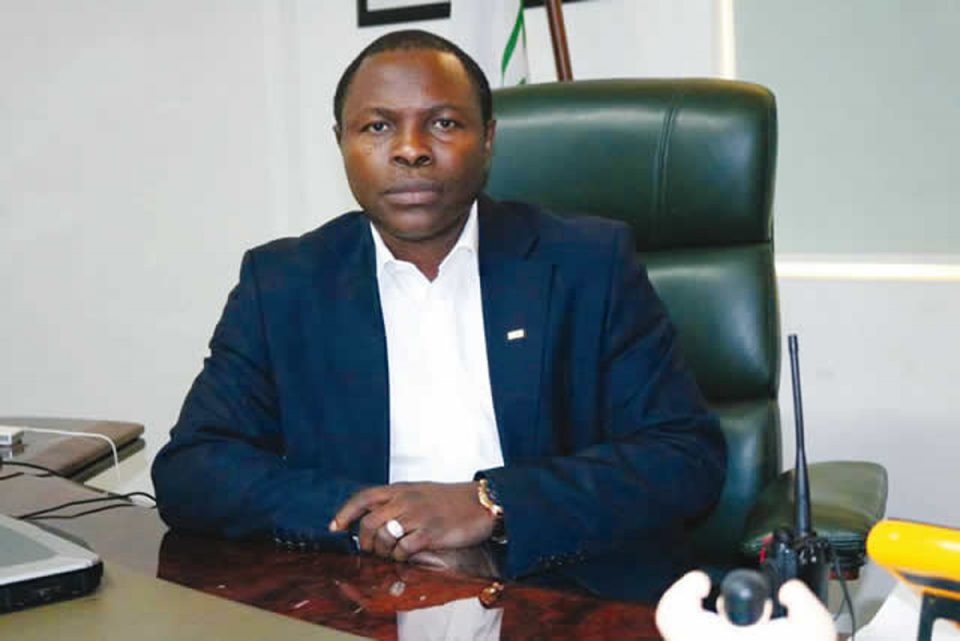 Balogun made the call in an interview on Tuesday in Lagos.

It would be recalled that the Nigerian Electricity Regulatory Commission (NERC) had stated that 62.67 per cent of registered electricity customers in Nigeria were still on estimated billing as at September 2021.

Balogun noted that the huge metering gap for end-use customers was still a key challenge in the industry and responsible for apathy towards payment of electricity bills.

He said: “The government can select a few tested and trusted manufacturers that have capacity and endorse them for the generality of consumers to buy prepaid meters directly from them.

“They can grant them licences just like banks, telecommunications and insurance companies.

“We, as manufacturers, want NERC to give us the room to sell directly to consumers and take it to electricity Distribution Companies for installation.

“It is as simple as that because there is no meter that we produce that doesn’t meet the standard of Nigeria.”

He said if locally manufactured meters met the Nigerian Electricity Management Services Agency (NEMSA) certification, consumers could buy and take them to the DisCos.

According to him, this will not only close the metering gap and shore up revenue efficiency of the DisCos but will also create huge employment opportunities for Nigerians.

Balogun said: “This will fast track the metering process. There are some people who cannot wait until the DisCos install meters in their premises.

“They have their money and want to buy meters but they are passing through a lot of bureaucracy in the hands of the DisCos.

“Many consumers are frustrated about the estimated billing system and want to get their meters as soon as possible.

“We have people who have made payments for meters but have still not been metered because of various issues.”

Balogun also commended the government for the successful completion of the Phase Zero of the National Mass Metering Programme (NMMP) and the support given to local meter manufacturers.

He said the companies were prepared for the commencement of the next phase and were working to ensure that the meters complied with the 4g network requirements of the government.

FG yet to implement VAT on imported LPG — marketers