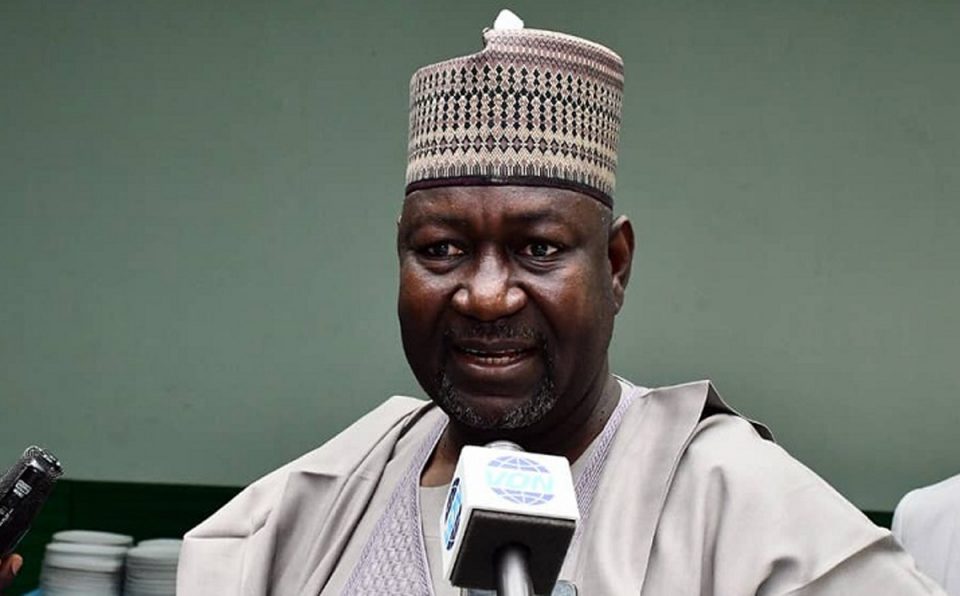 The Minister of Power, Abubakar Aliyu, has said that President Muhammadu Buhari is working hard to end the epileptic power supply in the country.

Aliyu stated this on Tuesday when he paid a courtesy visit to Governor Samuel Ortom in Makurdi, Benue State.

The minister also said as part of the efforts, the ministry is constructing a 40-megawatts electricity plant from Kashimbila, Taraba to Yandev in Benue state.

He also disclosed that the ministry is constructing switching substations in Ugba, Zaki Biam, Buruku and Anyiin in Benue.

“Power is one of the areas that the federal government is giving much attention to,” he stated.

Responding, Ortom commended President Buhari-led administration for providing power to boost the social wellbeing of the people of the state.

Ortom said the power supply has improved between 2015 and now, an indication that the federal government has done well, adding that more is required.

He appealed to the minister to engage Jos Electricity Distribution Company to assist consumers with transformers.

“Though it is not my responsibility to provide transformers for the company, I have provided over 200 transformers to them to install in new settlements,” the governor revealed.