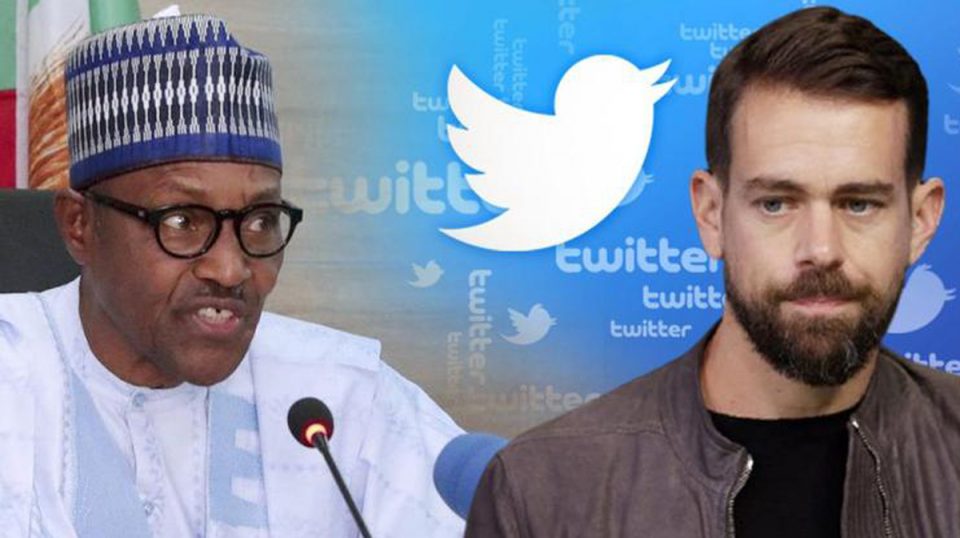 Twitter was restored in Nigeria on Thursday after the popular microblogging site agreed to register its operations in the country, among other conditions set by the government.

Rights groups, diplomats and others have reacted differently to the lifting of the ban imposed more than seven months ago:

Twitter said it was “pleased” that the platform was restored in Africa’s most populous country.

“We are deeply committed to Nigeria, where Twitter is used by people for commerce, cultural engagement and civic participation,” the company said in a statement.

One of the first Nigerian officials to send a Tweet on Thursday was presidency spokesman Garba Shehu.

“Welcome back!” he said, adding that he appreciated “vibrant Nigerian youths who have borne with the long wait to resolve this impasse.”

Amnesty International welcomed the move but said the ban had deprived “Nigerians from exercising their right to freedom of expression.”

“The Twitter ban was illegal — in the first place — and an attack on the right to freedom of expression, including online, access to information and media freedom.

Nigerian authorities must end all acts that violate rights to freedom of expression, access to information, and freedom of the press,” the rights group said.

“The Buhari administration has a legal obligation to effectively redress the consequences of the wrongful act of Twitter suspension,” it said on Twitter.

The US embassy hailed the news, saying “social media remains a vital tool for expression, information sharing and economic growth,” and that it was “pleased that access for Nigerians is #BackOn.”

The EU also welcomed the decision, saying Twitter plays a role in “fostering open, modern and inclusive societies,” as well as “advancing democracy and boosting the economy.”

The British High Commissioner to Nigeria, Catriona Laing, also said social media “plays a valuable role in boosting a free economy and allowing the exchange of ideas — essential components of any open society.”

Outside a newspaper stand in the capital Abuja, businessman Adah Obaje Musa said the lifting of the ban was “nothing to celebrate”.

The ban violated “fundamental human rights” he said, adding that the government does not “have the interest of the masses at heart.”

“Twitter Ban has been lifted? As predicted! Election is near,” said Mazi Ibe, a UK-based social media marketer with more than 350,000 followers. Presidential elections are scheduled to take place in Nigeria in early 2023.

“Let’s not forget that the 2020 #EndSARS protest was the major reason they banned Twitter in Nigeria,” said “Uloma”, another Twitter user with thousands of followers, in reference to protests against police brutality that went viral on the social media platform.

Other users commented on the government’s decision saying “never forget”, and sharing a Tweet written last year by the president that was deleted by the platform and widely believed to have triggered the ban.

Many Nigerians noted that they had bypassed the ban by using virtual private networks (VPN).