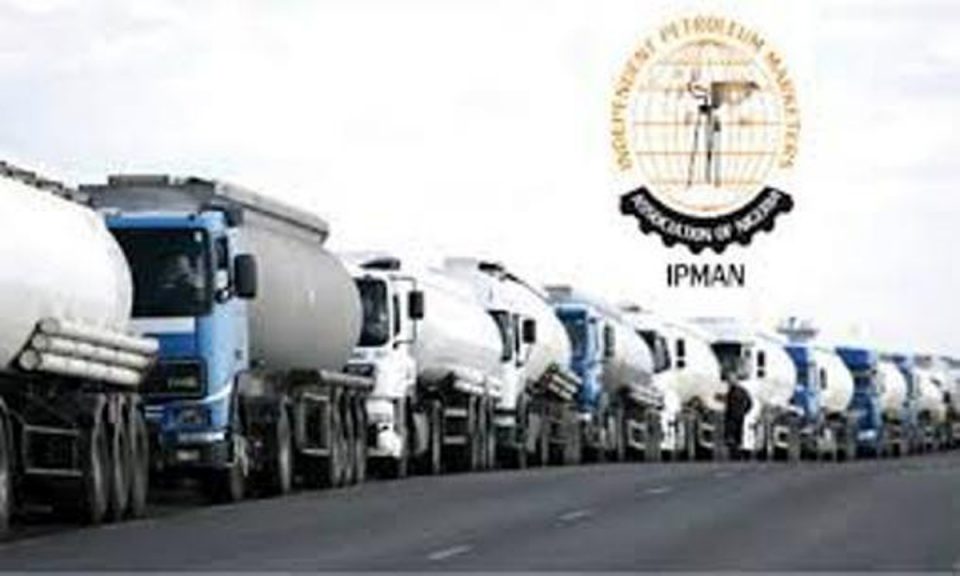 The Board of Trustees of the Independent Petroleum Marketers Association of Nigeria (IPMAN) had a meeting and warned against a proposed illegal inauguration of parallel National Executive Committee (NEC)on 18th January, 2022 in Abuja.

The IPMAN Board of Trustees Secretary, Mr Tunji Adeniji gave the warning on Monday in a statement, against the backdrop of a purported invitation to inaguration of NEC members by Engineer Sanusi Abdul- Fari-led group faction.

Adeniji said that the BoT chairman led by Alhaji Abdulkadri Aminu has notified the security agencies of the pupurted illegal inaguration of NEC by some group of individuals.

He said that the current Board of Trustees (BoT) of IPMAN has received information that there are plans by some faction of IPMAN to install another leadership for IPMAN on Jan. 18.

He said the move was a flagrant violation of the judgment delivered by the Supreme Court in Abuja on Dec. 14, 2018.

Adeniji said the judgment read by
Justice Musa Muhammad in suit No. SC15/2015, recognised Mr Chinedu Okoronkwo and Alhaji Danladi Pasali, as President and Secretary of IPMAN, respectively with other elected executives.

The BoT secretary added that IPMAN had already zoned the next president of the association to the North west.

“Any attempt to install another set of persons as NEC of IPMAN is null and void because the matter has been settled by the Supreme Court which is the final arbiter of justice in Nigeria.

“The Attorney General of the Federation, Mr Abubakar Malami, and the Inspector General of Police, Mr Usman Baba, has already directed that the judgment must be complied with.

“We are , therefore, calling on the security agencies to t apprehend those behind the move to forestall breakdown of law and order.
It must be noted that IPMAN as an association has only one registered Board of Trustee (BOT)and registered constitution with corporate affairs commission .

Association says mining challenges can be overcome with political will