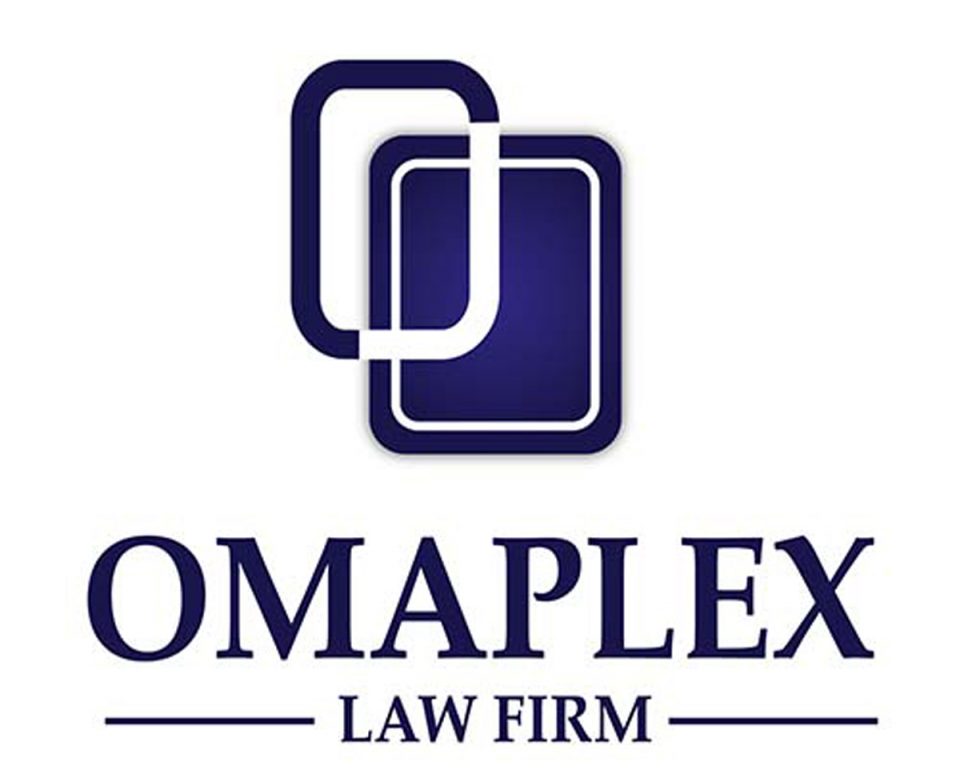 Poor mobile networks and the limited spread of Internet-enabled devices, among others, are threatening the acceptance of eNaira across the country, a new report by Omaplex Law Firm has said.

The report was titled ‘Omaplex 365: Nigeria 2022 socio-economic and technological outlook’.

The Central Bank of Nigeria had in October last year introduced its digital currency, called the eNaira.

The apex bank said it hoped to increase financial inclusion and make cross-border payments easier for enterprises, among other things, with the introduction of the central bank digital currency.

The CBN disclosed 400,000 accounts were created and over 12,500 transactions were made within a month of launching eNaira.

According to the report, the lack of quality mobile networks and the limited spread of Internet-enabled devices have been a significant bottleneck in the acceptance of the eNaira.

It said, “This is so because in most rural regions of Nigeria, network penetration is still heavily dependent on 2G and 3G networks, which spells difficulty for eNaira transactions hinged on the internet.

“Again, owing to the indigent status of a significant fraction of the Nigerian populace, owning Internet-enabled devices may be put on hold in favour of more immediate necessities.

“Accordingly, if the primary stated purpose of the creation and launch of eNaira is to promote financial inclusion, the highlighted issues may pose a threat to achieving that goal.”

The firm commended the CBN’s efforts to overcome some of the existing obstacles.

“In this circumstance, it is highly commendable that the CBN in a bid to overcome these obstacles has elected to deploy the Unstructured Supplementary Service Data approach in 2022 to reach the most remote parts of the country without relying on network penetration or possessing an internet-enabled device before users can access the numerous benefits that the eNaira provides,” it said.

According to the report, a further concern associated with the launch of the eNaira is the attendant cybersecurity threats that may arise.

It said, “Indeed, owing to the fact that the eNaira is essentially digital, the threats of cybercriminals, compromised networks, and possible data losses are all digital realities that must be tackled head-on.

“Commendably, the CBN has assured Nigerians that appropriate processes have been put in place to protect the eNaira against cybercriminals. Similarly, having studied the operational indices of the launch of the eNaira in the country, the International Monetary Fund, beyond pledging to provide technical support to Nigeria on cybersecurity issues, has advised that the country enhance its capacity to conduct regular security assessments as a sure way of handling cybersecurity threats.”

“To this end, it is hoped that the Federal Government will invest in the training of security agencies and the acquisition of state-of-the-art equipment to combat cybercrime. As Nigeria already has comprehensive cybersecurity legislation, the Cybercrimes Act, 2015, it is only pragmatic that the enabling grounds to enforce its lofty provisions are put in place.”

BREAKING: Super Eagles out of AFCON 2021, lose to Tunisia