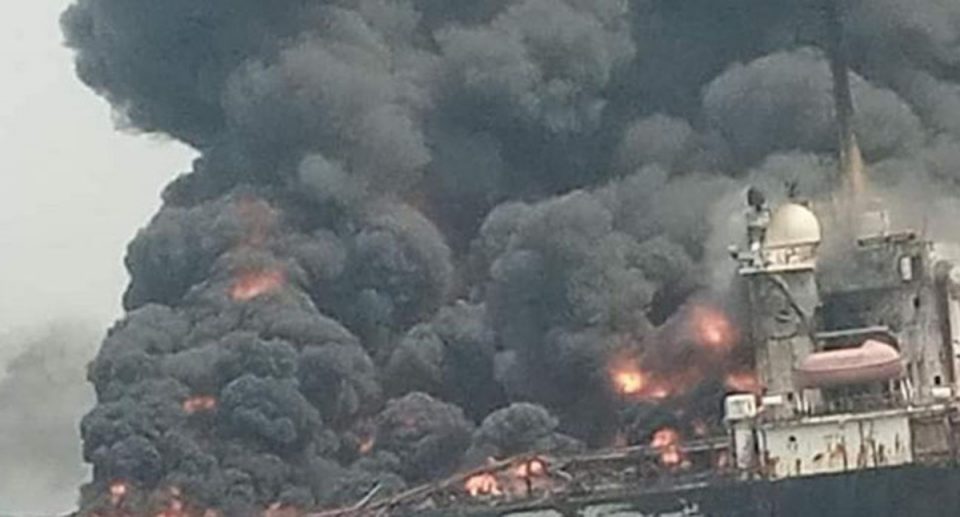 The management of Shebah Exploration and Production Company Limited has stated that three of its crew members who got missing after an explosion rocked the FPSO Trinity Spirit at the Ukpokiti terminal, Delta State, in the early hours of Wednesday have been found alive, while one is dead and seven still missing.

It, however, stated that the identity of the dead body, which was discovered in the early hours of Sunday, had yet to be ascertained.

SEPCOL said its priority was to ensure that the rescued workers received the appropriate medical attention they needed.

The Chief Executive Officer of the firm, Ikemefuna Okafor, made this known in a statement on Sunday, titled, ‘Update on Missing Crew Members from Fire Incident on Trinity Spirit FPSO.’

The statement read in part, “We can confirm that three crew members have been found alive in the community and our priority is to ensure that they receive the appropriate medical attention they need.

“Furthermore, in the early hours of Sunday, February 6, 2022, one dead body was discovered in the vicinity of the FPSO. The identity of the dead body is yet to be ascertained.

“The focus of our joint efforts is to prioritise investigations towards establishing the whereabouts, safety, and security of the seven crew members still missing, clean up and limit damage to the environment, and establish the cause of the explosion.”