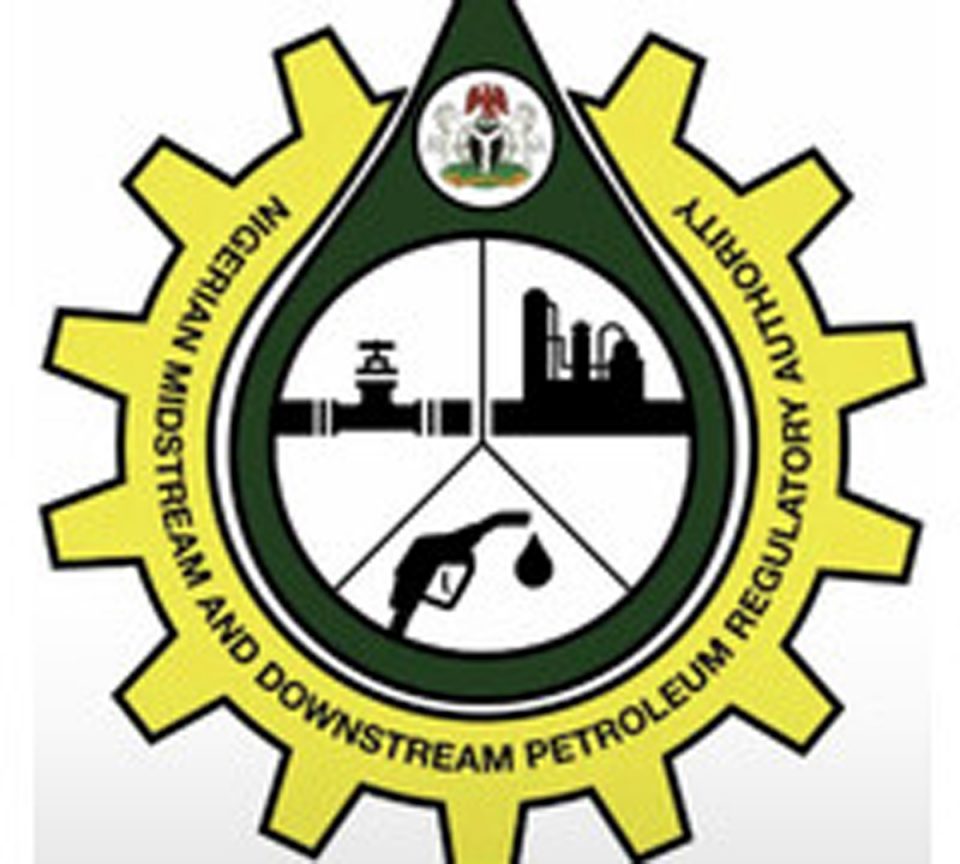 Mr Aminu Sanusi, Assistant Director, NMDPRA Abuja Zonal Office made this known on Wednesday in Abuja during its surveillance on some fuel stations in the Federal Capital Territory (FCT), Abuja.

The Authority had announced that a limited quantity of PMS, with methanol quantities above Nigeria’s specification was discovered in supply chain but withdrawn from the market to ensure vehicular and equipment safety.

On this background, Sanusi said it intensified surveillance on fuel stations to ensure delivery of concerned product from the depot, sale of only quality product, assessment of situation and pumps, and to ensure all operations were carried out in safe manner.

Speaking on the withdrawn adulterated PMS, he said it found its way to Suleja depot which comprised of professional officials who were able to discover it though it was realised that some had gone out of the depot.

He noted that in the course of its routine check last week, it stumbled on the off-spec (adulterated/substandard) product and stopped it from circulating.

“On daily basis we conduct this exercise to monitor all the retail outlets to ensure that all products lifted from the depot are dully dispatched and sold to the public in accordance to government regulated price.

“We have a laboratory and team on sampling, if they discover any off-spec product, arrangement will be made for its evacuation.

“Every petroleum product has its own specific requirement, for each of the parameter, there is a certain range for which Nigeria standard approves it to be sold to the public.

“If it fails to meet any of the critical component, we define it as off-spec, which is not healthy or safe to sell to the public but if it meets requirement we define it as on-spec product,” he noted.

Sanusi explained that the queues being seen was triggered by the initial anticipation of subsidy removal and later by the gap caused by the substandard product withdrawn from market.

Advising the public to stop panic buying, he said the government has not reviewed the fuel subsidy, adding that status still remains the same and product was sufficient to serve the public.

He appealed to all motorists to avoid panic buying and report any station selling above N165 to the Authority for immediate and appropriate actions.

Hajia Hafsat Ambursa, General Manger, AYM Shafa station who confirmed that normalcy has returned as queues were easing off, appealed to the government to address the issue of adulterated PMS squarely to avoid re-occurrence.

She said immediately it received complaints from customers who bought the fuel, it suspended sale and it was evacuated, adding that the station spent a lot of money in fixing customers’ vehicles which were damaged.

“We lost a lot of money in the process, we are still gathering the data on expenses made. Government should find out the actual cause of this and address the matter,” she said.