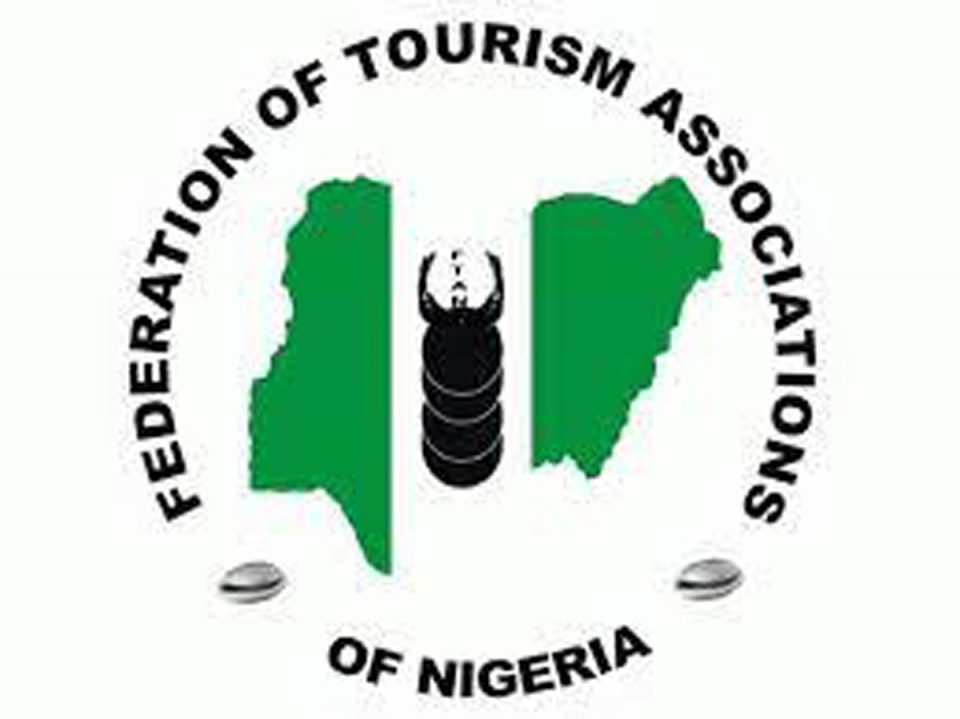 The Federation of Tourism Associations of Nigeria (FTAN), has promised to bridge the existing gap in the tourism value chain during the 2022 Lagos Tourism, Hospitality, Arts and Culture Economic Summit (LATHACE).

Mr Gbenga Sunmonu, Chairman, Planning Committee and a member of FTAN, disclosed this in a statement on Saturday in Lagos.

Sumonu said the 2022 edition of LATHACE would ensure that the Lagos state tourism industry is well positioned for economic development.

He said the summit would hold on March 24th, as a hybrid one which would be both physical and online.

According to him, having observed the achievements of the maiden edition in 2021, the synergies and benefiting stakeholders have enjoyed in the past, there is a great need to hold another summit to advance the industry.

“I assure that the summit will be an intense one, it will benefit both government and industry players,” he said.

Sunmonu, also the National President of the Nigerian Hotel and Catering Institute (NHCI), noted that the theme of the conference had been aptly coined “Rethinking Tourism For Economic Adaptation In A Post Pandemic Era”.

He said the summit would be proffering solutions to industry’s problems generated from the negative impact of COVID-19 pandemic.

“LATHACE 22″ brings together the industry players from the public and private sectors to put heads together to salvage the industry from the negative impact and losses suffered and fashion out ways to forge ahead in the post COVID-19 era.

According to him, pressing hospitality industry issues will be pragmatically addressed.

He noted that controversies generated by the revised environmental and land use charges with other numerous challenges hindering the growth and development of the sector in the state will be discussed.

He appreciated the Lagos state government for believing in the LATHACE vision and for their immense support.

Part of the communique as agreed by all stakeholders is the increase in participation between Government and Stakeholders and the need for government to widen the gap.

He also thanked Gov. Babajide Sanwo-Olu for the state’s effort in the classification and grading exercise of hotels.

“The keynote Speaker for the summit is Mr Alexander Nwuba, President, Aircraft Owners Association of Nigeria, a very versatile, knowledgeable and cerebral man of many parts.

“Mrs Aderonke Oyelami, a consultant, will be one of the speakers,” he said.