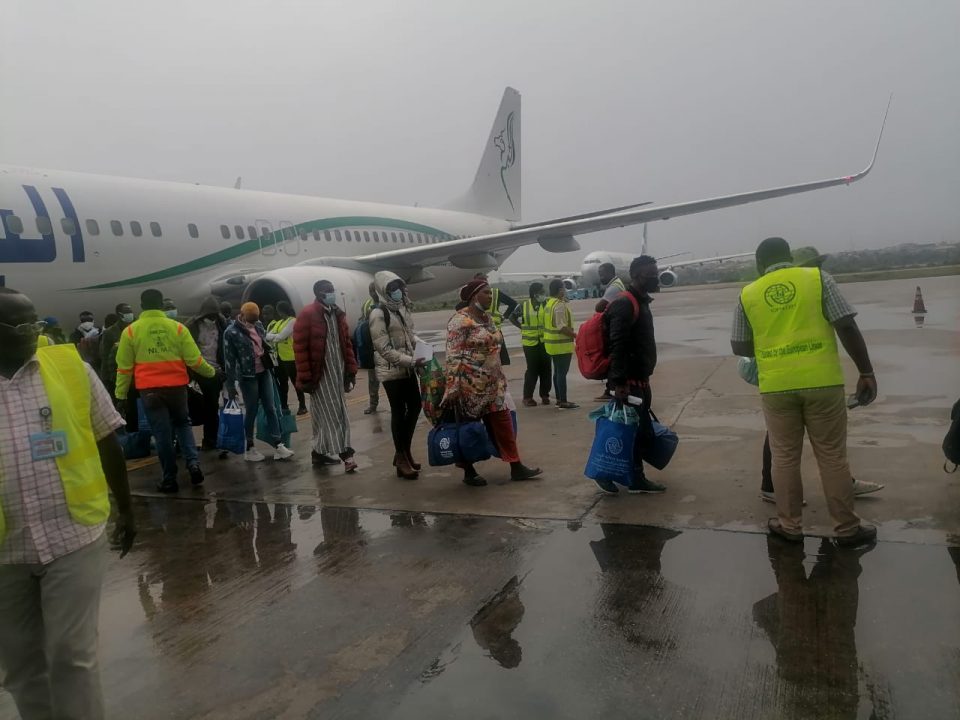 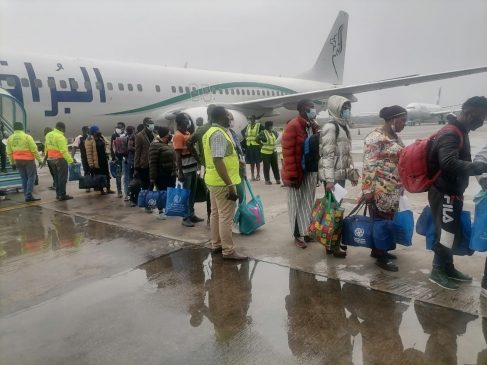 The Acting Coordinator of the Lagos Territorial Office of the Agency, Mr Ibrahim Farinloye, confirmed the development to the Business intelligence (TBI Africa) in Lagos. 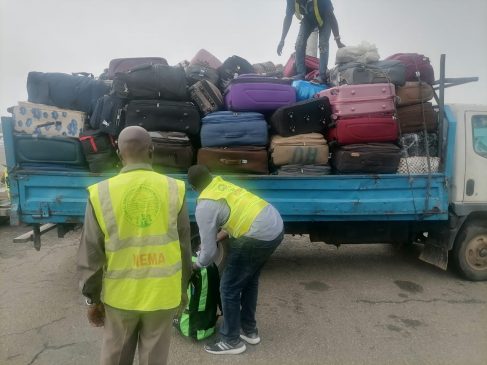 Farinloye said that the stranded Nigerians arrived at the Cargo Wing of the Murtala Muhammed International Airport at about 4.56 p.m. with Boeing 737-800 Al Buraq Air with registration number 5A-DMG.

He said that the returnees were brought back to the country by the International Organisation for Migration (IOM) through a voluntary repatriation programme for the distressed who had left the country to seek greener pastures in various European countries but could not afford to return when their journey became frustrated. 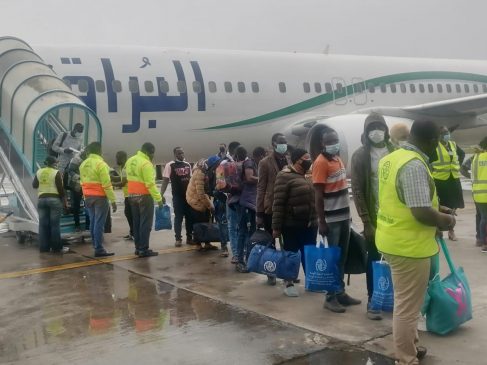 He said that the returnees were received by NEMA, along with other sister agencies such as: Immigration Service, Refugee Commission, FAAN and the Nigeria Police.