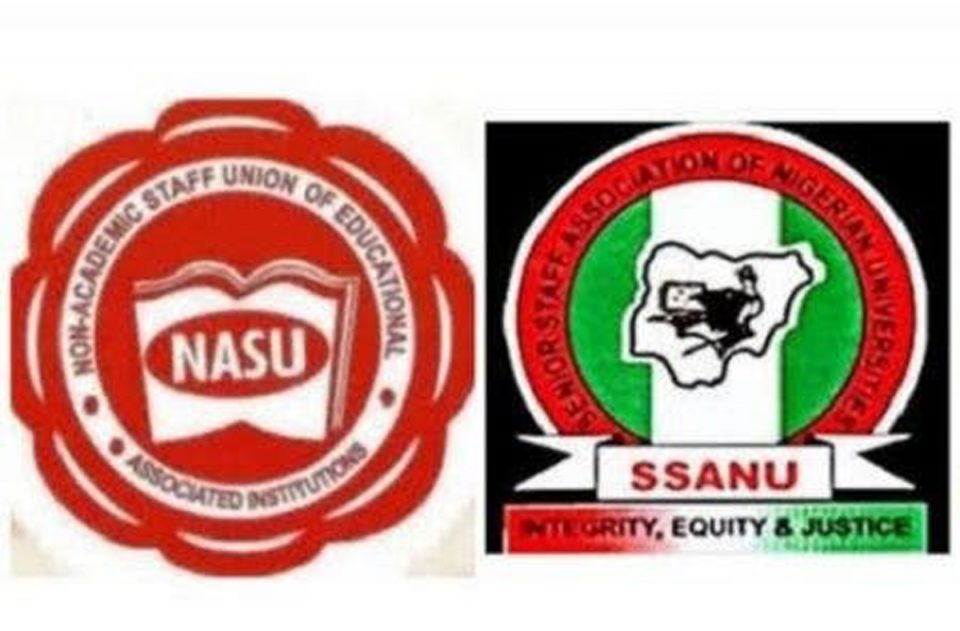 Despite the threat of No-Work-No-Pay directive by the Federal Government, The Senior Staff Association of Nigerian Universities and the Non-Academic Staff Union of Education and Associated Institutions have extended their warning strike by two weeks.

The non-academic workers had commenced a two-week warning strike on March 27 over the inability of the Federal Government to meet their demands.

The circular partly reads, “Deriving from the failure of the Federal Government to act positively on the ongoing warning strike, JAC hereby directs members to continue with the warning strike for another two weeks, hoping that within the period the government will be in a position to address these issues.

“However, if the present situation persists, members of NASU and SSANU will be adequately informed about the next line of action before the expiration of the additional two weeks.”

Saturday PUNCH reports that the ongoing industrial actions by University-based unions such as Academic Staff Union of Universities, SSANU, and NASU have continued to cripple academic activities thereby causing disruptions in academic calendar.

The minister of labour and employment, Chris Ngige had threatened the university workers with No-work-No-pay directives. However, checks by our correspondent revealed that the minister was yet to put into effect his threat.

Blackout in Lagos, Abuja, others as national grid collapses

We are seeking international expertise to halt Nembe spill — Aiteo