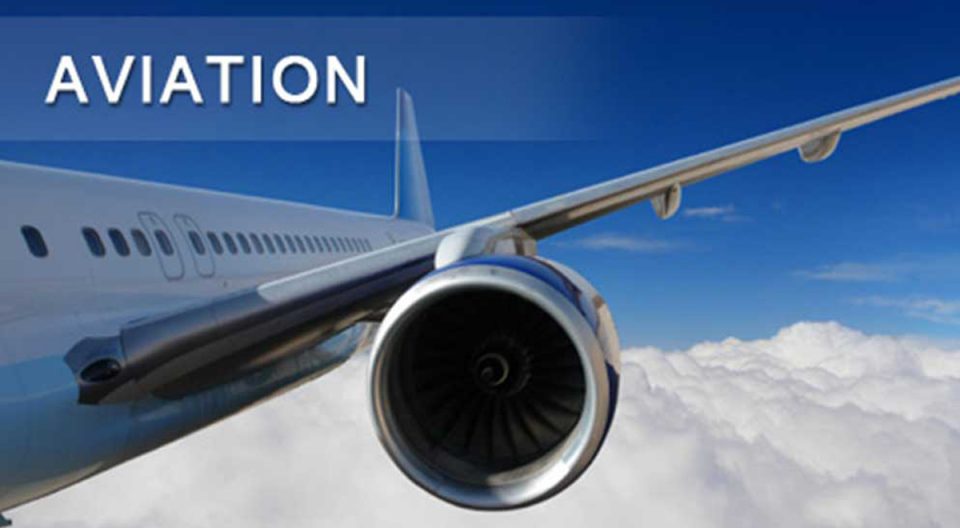 It is estimated that Nigeria’s aviation industry would have lost about N13 billion in one day if domestic airlines had shut down operations on May 9, 2022 as planned.

The loss according to experts, would have amounted to about N9 billion in revenue that would have accrued to the airlines and N4 billion that would have been earned by handling companies, catering, suppliers, charges by the agencies and others, totaling about N13 billion in just one day.

Despite the estimated loss, industry stakeholders said if the airlines had stood together and kept to that decision the benefits would have been greater than the revenue loss because those who may not fly on that day would have flown another day.

Others however believed it would have been ill advised to embark on such shut down.

Industry analysts said about 200 flights would have been affected and economic activities paralysed.

Commenting, the Managing Director of Flights and Logistics Solutions, Amos Akpan said the industrial action would have shocked the Nigerian system because it would have been the realisation of what has always been talked about, written about, imagined but never happened.

He said it would have affected every sector of the economy, including the engineers who travel to Port Harcourt to board a shuttle flight offshore, adding that it would have also obstructed emergency medical deliveries and other critical movements.

“We are happy it did not happen. I don’t wish it to happen to Nigeria, but if it had happened the crucial role airlines play in the economy would have been realised. It would have been a bite we will always remember because we have never experienced it; but it has always been talked about,” he added.

On his part, Former Managing Director of the Nigerian Airspace Management Agency (NAMA) and the immediate past CEO of Aero Contractors, Captain Ado Sanusi, told THISDAY that if the airlines had embarked on the strike, there would have been increase in the passenger that would be anxious to travel.

This, he said, would have led to panic buying, astronomical increase in price of tickets and record increase in sales and bookings.

“If they had gone ahead it would crippled the economy of the country. It would bring hardship and passengers would have suffered. Those that could afford charter would go for charter but those that couldn’t would go by road.

“The federal government would have declared state of emergency and the Nigeria Air Force would be mandated to start operating scheduled flight service. Government will source airlines and give them accelerated clearance to operate locally in Nigeria,” Sanusi said.

Sanusi further explained that it could happen if state of emergency was declared and recalled that during the Junior World Cup held in Nigeria in 1999, British Airways deployed aircraft to operate local service in Nigeria.

“If that happened the operating licence of domestic airlines could be revoked because the licences were given for them to operate scheduled service and not to embark on strike; they are not trade union. Airline Operators of Nigeria is like the International Air Transport Association (IATA). In fact, it is extension of IATA.

Sanusi also remarked that whatever the airlines might have lost in monetary terms, passengers would have lost more but such losses cannot be quantified.

“Imagine if you are booked for an interview and you are hoping to get there by air and there is no flight? Imagine you are scheduled to sign a contract and you have no plane to take you there. There is no price tag to such losses. Yes, people rush to estimate everything in naira and kobo but there are things passengers lost that cannot be regained but airlines can regain what they lost. The passengers would have suffered so much. The airlines know what they would have lost. AON knew what they would lose. If you go to the handling companies they will tell you what they would lose,” Sanusi said.

THISDAY gathered that high demand of flights pushed up airfares that the first airlines that announced they would not continue with the planned strike sold tickets as high as N90, 000 to N100, 000 for one hour tickets.

However, a major stakeholder in the industry told THISDAY that the airlines could have shut down to drive home their demand, noting that people are no more travelling because of the high cost of tickets.

“Nigerian airlines are losing passengers to high prices. Those who are travelling now are those who bought their tickets before. People are not buying tickets now because it is too costly,” the stakeholder said.

Section 84(12): Appointees have today to resign or risk APC disqualification