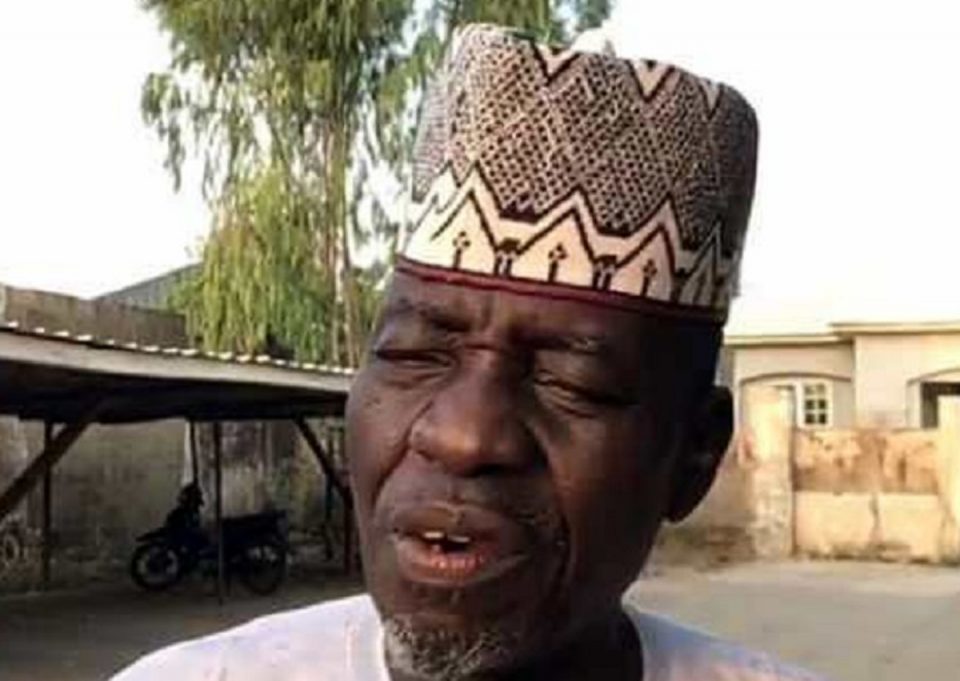 Kidnappers of a former Secretary of the Nigeria Football Federation(NFF), Alhaji Sani Ahmed Toro; former Assistant Coach of the Nigeria Super Eagles, Garba Yila, and one of their friends, Alhaji Isa Jah are demanding N150million for their release.

According to reports, both men and one of their friends, Alhaji Isa Jah were said to be travelling back to Bauchi after they attended the wedding of the son of a former NFF President, Alhaji Aminu Maigari in Abuja on Friday.

A source close to the family who pleaded anonymity said, “Yes, it is true that he was driving with two of his friends when they were kidnapped on Saturday.

The State Police Command Public Relations Officer(PPRO), Ahmed Wakili, who also confirmed the abduction of the victims, said he could not give full details of the incident as it happened outside his state.

Wakil Superintendent of Police said: “Yes, the news is true. I got across to one of his sons who told me he was kidnapped around Akwanga road in Nasarawa while returning from Abuja.

“I don’t have much details but I’ll communicate to you more details, as I get them” .

Meanwhile, the abduction of Toro by gunmen has left his kinsmen in utter shock and disbelief..

In his reaction to the incident, the Sarkin Yakin Bauchi and Head of Lame, Alhaji Aliyu Yakubu Lame expressed shock over the unfortunate development, and pleaded with the Federal Government to come to the rescue of the their son.

The traditional title holder who lamented that the victims had different health challenges, said they should be pitied by their captors.

He called on government to help in ensuring the safe return of the abductees .

Recovered govt funds, others to be harnessed for investment

For the establishment of an impact investment wholesaler fund in Nigeria, sources to be harnessed for the project include recovered government funds, dormant investment, financial institutions and philanthropy.

The head of project, NICOP, Ana Vinambres, said the investment fund is intended to be both an impact market builder dedicated to achieving measurable positive impact on people and the environment by providing workable financing to fund other intermediaries.

Speaking at the validation workshop to establish wholesale impact investment fund in Nigeria, she added that social impact entrepreneurs  as well as Micro Small and Medium Enterprises (MSMEs) which draws in additional capital and supports the development of the impact investing ecosystem.

She disclosed that the German Development Corporation and the European Union are the front liners that have come together to set up an initiative to establish an impact investment wholesaler fund in Nigeria.

AfDB to increase fish production, others by 5m tonnes in Africa