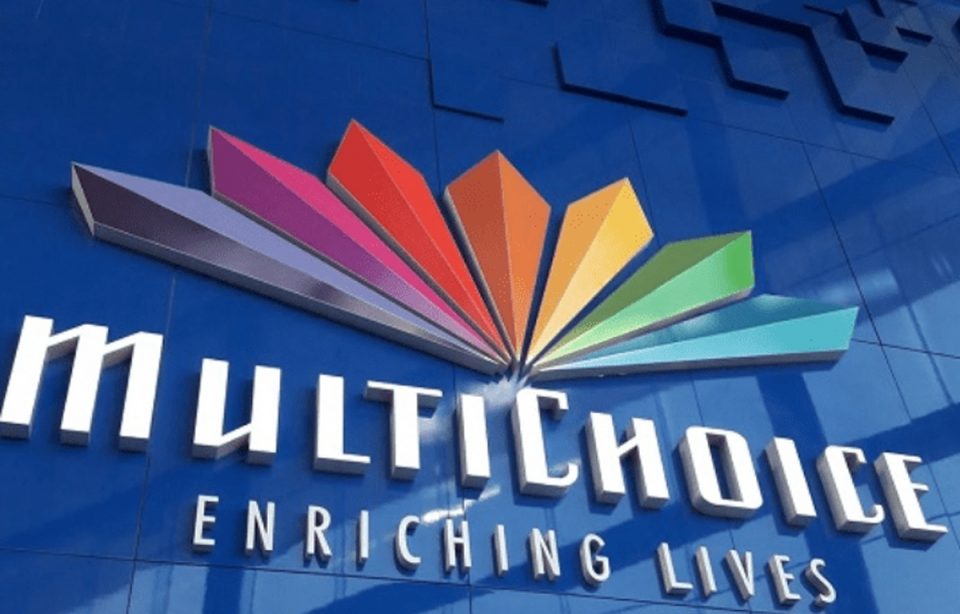 A Competition and Consumer Protection (CCPC) Tribunal sitting in Abuja, on Monday, okayed a N10 million fresh suit filed by a lawyer, Festus Onifade, against MultiChoice Nigeria Limited, the operators of DStv and Gotv.

Onifade, in the amended originating summons, also sought the order of the tribunal directing and mandating MultiChoice to adopt to a pay-as-you-view model of billing for all its products and services forthwith.

The three-member tribunal led by Thomas Okosun granted the lawyer’s reliefs in an application seeking for a leave to amend his earlier originating summons.

The tribunal, which dismissed the objection of counsel for the company, Jamiu Agoro, ordered the defendants in the matter to file their responses to the new application within 21 days.

The claimants; Onifade, a legal practitioner, and Coalition of Nigeria Consumers, on behalf of himself and others, had sued the company and Federal Competition and Consumer Protection Commission (FCCPC) as 1st and 2nd respondents respectively.

But the company, inspite of the tribunal’s order, was alleged to have gone ahead with the price increase on DStv and Gotv subscriptions.

And on April 11, the tribunal ordered MultiChoice to revert back to the old prices by maintaining status quo of its March 30 order pending the hearing and determination of the substantive matter.

At the resumed hearing, Onifade informed that on June 15 when the panel sat, the matter was adjourned for application on amendment.

He, however, said that due to minor irregularities in the earlier motion filed on June 7, he decided to file another applicated dated June 17 but filed June 20 (today) to substitute the first one.

“We are withdrawing the earlier application dated June 7 and substituting it with that of June 17,” he said.

He further said that though the 2nd defendant had been served, the 1st defendant (MultiChoice) lawyer refused to collect the application from him.

Okosun then directed Agoro to collect the process so that the tribunal could give the matter accelerated hearing.

After being served in the open court, Agoro asked for a cost having joined issues with Onifade in the earlier application he sought to substitute and the tribunal awarded a N20, 000 cost against the claimants.

Moving the motion, he said the application dated June 17 was filed June 20.

He said the process had a 10-paragraph affidavit deposed to by himself and supported with an exhibit.

In opposing the application, Agoro said he filed a written address on behalf of MultiChoice on June 17.

According to him, the same written address was filed on June 17 but deemed as properly filed and served today.

“We adopt the arguments contain in this written address in urging this honourable tribunal to dismiss the instant application as same lacks merit,” he said.

Agoro, who described the application as “overreaching,” argued that Onifade failed to present sufficient materials to convince the tribunal.

Counsel for the FCCPC (2nd defendant), Tam Tamuno, said though he was not opposing the application for amendment, he said the texture of the complaints filed by Onifade had changed.

Tanumo also said that the earlier affidavit had just 15 paragraphs but the fresh affidavit contained 23 paragraphs.

The lawyer then stated that though he would not oppose Onifade’s application for amendment, “we will require time to file our reaction to the new issues that have been raised by the fresh application.”

Responding, Onifade urged the tribunal to discountenance the arguments of the two defendants

According to him, it is the law that where a defendant intends to controvert an affidavit-based evidence, such defendant must, as a point of law, filed a counter affidavit.

He argued that where a defendant failed to file a counter affidavit, it would be deemed that all the averments in the application are not opposed, citing previous cases to back his arguments.

Delivering a ruling, the tribunal held that where amendment enables counsel to correct errors, mistakes in his application in the interest of justice without prejudice to other parties, such application ought to be granted.

Citing different authorities to support the ruling, the tribunal said “the fundamental object of litigation is to decide the rights of parties, and not citing mistakes of parties..”

“In conclusion, though the 1st defendant put up serious argument, he does not point out any injustice he will suffer in this and he did not file a counter affidavit to the application,” the tribunal said.

The tribunal, subsequently, granted the leave for the claimants to amend their originating summons and deemed it to have been properly filed.

It then adjourned the matter until July 21 for hearing.

In the new originating summons, the claimants also sought a declaration that the tariffs increase in products and services “in respect of the 1st defendant and any other subsequent proposed increase of April 1 without prior resolution of the claimants’ petitions to the 2nd defendant is null and void and of no effect whatsoever.

“An order of this honourable tribunal directing and mandating the 1s defendant to reverse back to the price regime prior to the price and products increase prior of April, 2020.

“An order of this honourable tribunal directing and mandating the 1st defendant to adopt to PAY-AS-YOU-VIEW model of billing for all its products and services forthwith.

“An order of this honourable tribunal directing and mandating the defendants jointly and or severally, to pay the claimants the sum of N10, 000,000.00 (Ten Million Naira) only for general damages resulting from all manner of psychological traumas, hardship and the continuous violation of the claimant’s and compensation for various anti-consumer’s acts.

“An order of this honourable tribunal directing and mandating the defendants jointly and or severally to pay N1, 000,000.00 (One Million Naira) only as cost of this suit.”