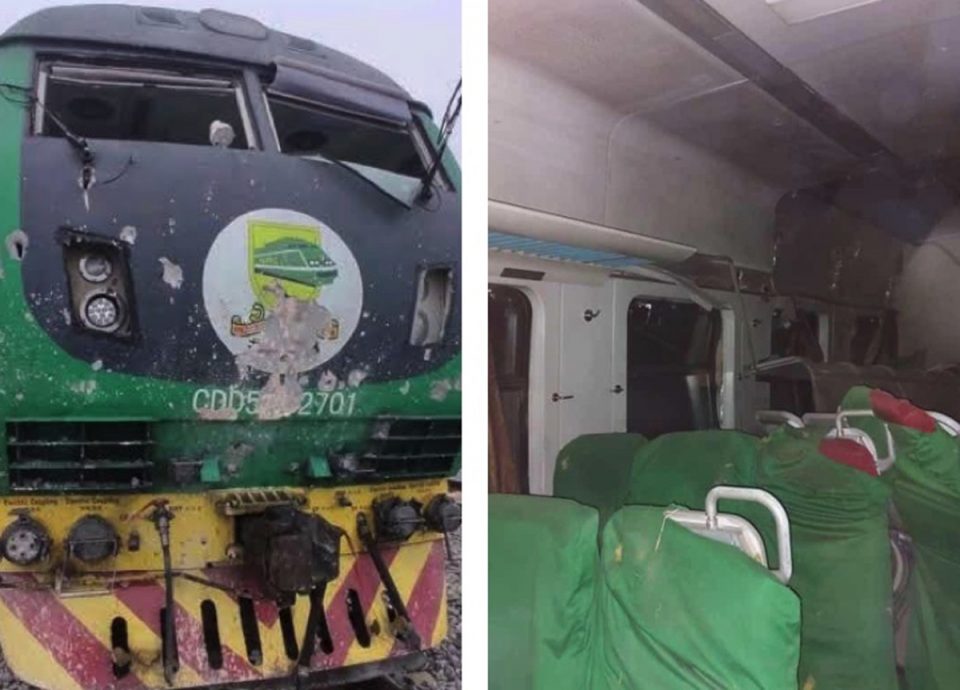 President Muhammadu Buhari Tuesday gave an assurance that his administration will use kinetic and non-kinetic means to secure the release of the remaining 51 passengers of the Kaduna bound train kidnapped on March 28, 2022.The President, in a release issued by his spokesman, Mallam Garba Shehu, said as government continues to review the issue of the kidnapped railway passengers and making all efforts to trace and bring back the 51 or more still being held in custody, he has directed increased efforts – kinetic and non-kinetic – to bring the case to an end. According to the statement, with the approval of the President, government is continuing on the two-lane approach, kinetic and non-kinetic, to secure the passengers’ safe release. The release noted that the kidnappers made a demand for the release of their own children and upon the settlement of that issue, they let go 11 of the victims, even though more were expected. The release stated inter alia:” The setback notwithstanding, the Government is not leaving any stone unturned in the efforts to bring all of the hostages back. ”The Defence, Security and Intelligence Agencies have given assurances to intensify operational engagements geared towards securing the rescue of all hostages and restoring peace to all parts of the country. Government is also mindful of efforts of some patriotic and influential persons and institutions that are helping in securing the safe release of the hostages.

“President Buhari welcomes the return of the recently released passengers back to their families and loved ones, while expressing his solemn commitment to the families of those still in captivity, assuring that there will be no let-up until they are reunited with their families in the shortest time possible.

“The President’s clear directive on the issue is that the hostages must be brought home alive. The country’s military and security agencies are aware of their duty to the nation and are determined to give effect to the President’s charge with increased urgency”.