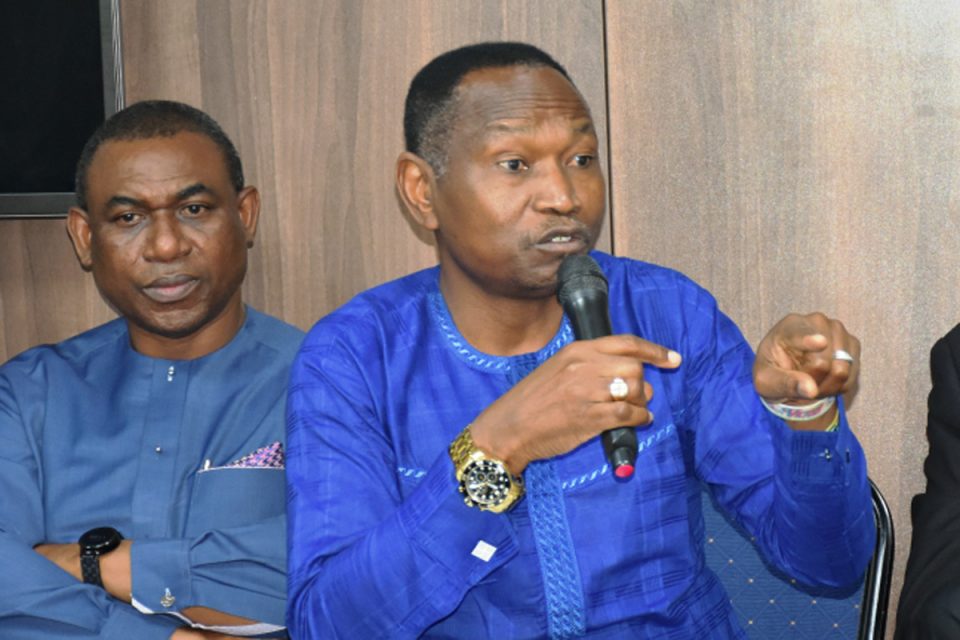 This is contained in a release by the company’s Public Relations Officer, Busolami Tunwase, in Ibadan on Wednesday.

Tunwase quoted Ayodele as saying this at an event in Lagos on Tuesday amidst stakeholders in the industry.

Ayodele, who was a panellist at the discussant level on ‘Together for A Better Tomorrow-Regional Electricity Cooperation and Integration’, stated that African nations should devote parts of the money used for ammunition on electricity.

He said  such move will have direct improvement in the standard of living in the continent.

According to him “for Africa to be self-sufficient we must integrate ourselves and be willing to do the needful”.

He said the conference came up at a very appropriate time, with huge responsibilities on stakeholders to look for solutions, engage in technical discussion and do on the spot assessment of the region’s opportunities in power generation and distribution.

The IBEDC COO expressed confidence that the event would provide the opportunity for the players in the industry to be acquainted with innovations and inventions that could greatly improve energy services to consumers.

According to the release, “the 3-day event tagged Digitalization, Sustainability and Optimization was a brainchild of Vertex NEXT, a global business optimization solutions provider.

“The conference designed to deliberate on problems bedeviling the energy and Water sector as well as proffer solutions to tackle some of them, attracted a global audience with a common goal.”

IPMAN, ADITOP urge members not to sell PMS above N165

Local content is 30% and rising, thanks to innovative funding

Venezuela to strengthen bilateral ties with Nigeria on security, other sectors