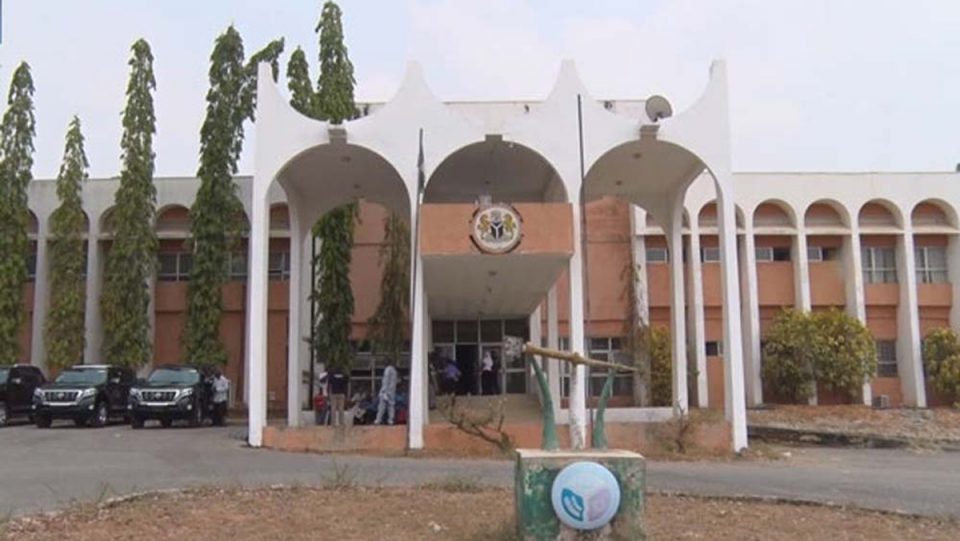 The impeached and suspended members of the Kogi State House of Assembly have been described as black legs whose stock in trade was to cause disharmony between the executive and legislative arms of government and amongst members of the house.

The assembly made this position is known at its plenary session yesterday following the deliberation on the discovery that the suspended three lawmakers forged members’ signatures in a bid to impeach the speaker.

Consequently, the House of Assembly at its plenary yesterday ordered its Ethics and Privileges Committee to commence investigation into the alleged forgery as members whose signatures were found in the documents have denied ever signing any impeachment notice against the Speaker, Hon. Mathew Kolawole.

However, all the members who spoke on the issue maintained that they did not sign any impeachment notice, explaining that the signatures attached to the purported impeachment notice were signatures signed by members in May this year to endorse the Presidential Aspiration of Gov. Yahaya Bello.

Members of the state assembly accused the former deputy speaker of betrayal of trust, pointing out that the signatures collected to serve as an attachment to the communique endorsing Governor Yahaya Bello’s presidential ambition were maliciously used by him to further his inordinate ambition of removing the speaker.

Members maintained that the issue should be thoroughly investigated and appropriate punishment meted out on them to serve as a deterrent.

They described the actions of the former principal officers as shameful and reprehensible and demanded an unreserved apology from them.

Ruling on the matter, the speaker described the action of the three suspended members as a gross violation of the house rules and privileges, and directed the Chairman Ethics and Privileges Committee to do a diligent investigation on the matter by giving the accused members fair hearing and report back to the house.

No time frame for the submission of the report was given.

He also thanked the members for believing in him, promising that the house under his leadership would continue to work harmoniously with the executive to provide the much-needed dividends of democracy to the people of the state.