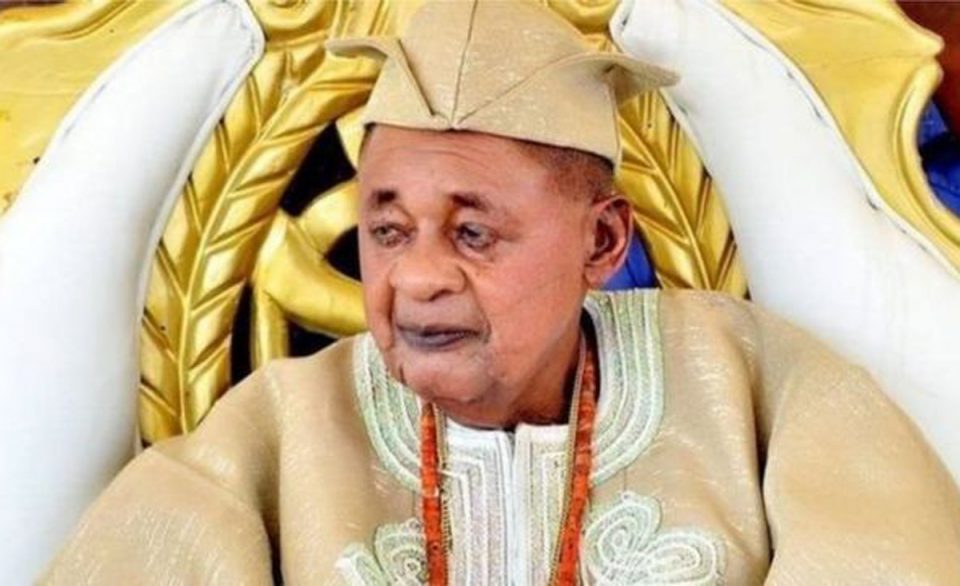 Some weeks after the death of the Alaafin of Oyo, Oba Lamidi Adeyemi, one of his wives, Olori Kafayat, has also died.

It was gathered that Olori Kafayat, who was the mother of Prince Adebayo Adeyemi, popularly known as D’Guv, died on Friday night.

Details of her death were still sketchy as of the time of filing this report, but the Director of Media and Publicity at the Alaafin Palace, Mr Bode Durojaye, confirmed it to our correspondent on Saturday morning.

He said, “She died in the United States of America. I will give you the details later.”

Tenure extension: I will hand over May 29 next year, Buhari replies Clarke

My father was jailed for not sending me to school – Atiku