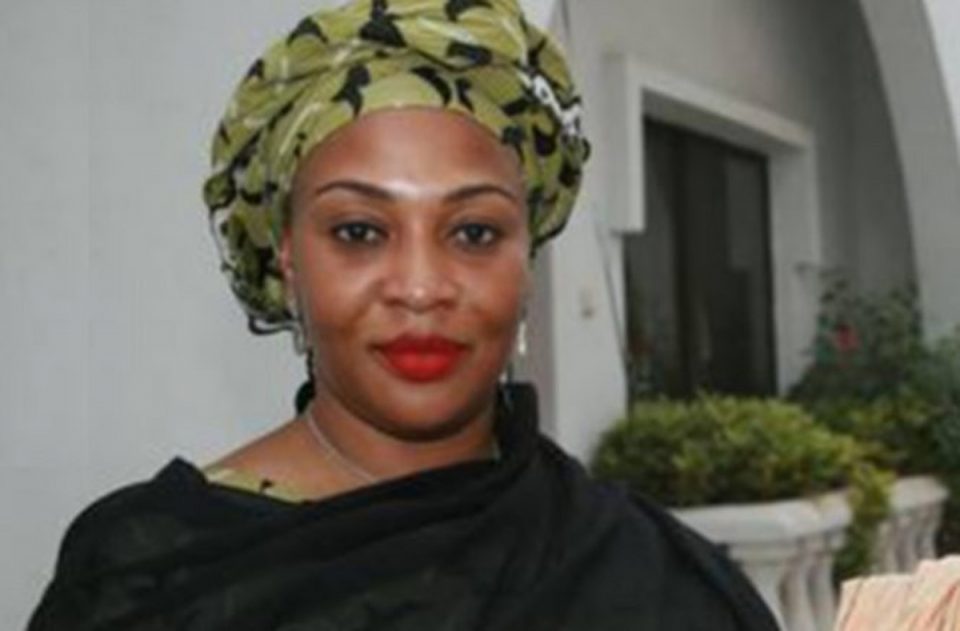 The Minister of State for Transportation, Senator Gbemisola Saraki, has revealed that the Onitsha River Port is positioned to generate over N23 billion to the federal government in 30 years.

Senator Saraki disclosed this in Abuja on Thursday, during the signing of an agreement between the federal government and Universal Elysium Consortium Limited on the concession of the Onitsha River Port.

According to the minister, the port will among other things ensure that the 60 per cent shipped cargoes which hitherto go through Onne Port in River State would be transported directly to Onitsha.

She added that the port had lots of economic benefits to the country, noting, “There is a lot of economic growth, there is going to be creation of wealth, creation of jobs, security and greater development

Saraki further hinted that “the Baro, Lokoja and Oguta ports, which are at different stages of completion, will be considered after the Onitsha Port. The most important thing is that we already have interest from potential investors who want to actually take over these ports.”

“As for the Onitsha River Port, we hope it is a catalyst for other river ports, so that it will decongest other ports and bring about growth. You know the traffic on our roads, the state of our roads as well as the tankers and freight being moved on our roads have now reduced.

“And so it is a very good thing and we are exceptionally proud that at long last we have actually achieved this. It’s being signed and we look forward to the growth there to materialize,” she said.

The Managing Director, National Inland Waterways Authority (NIWA), Dr. George Moghalu, who signed on behalf of the federal government, disclosed that the Onitsha Port has a lot of potential in terms of revenue generation and job creation.

Moghalu, while speaking to journalists on the sidelines of the event said: “This is a milestone. It is a project that by the time I came into the office in 2019, they had been on it five years before trying to get this one port concession.

“So, it has been very tasking, a lot of departments involved as it is not something that is domiciled only in NIWA. It requires the involvement of various organisations.”

According to the NIWA boss, Onitsha River Port is the gateway to the South-east and will address the pressure on the roads and reduce the volume of cargo transported via roads to the South-east because the roads are not designed to carry the kind of weight they are carrying.

He said, “Over 60 per cent of the containers that arrive Nigeria through Onne, Tin Can or Apapa Port ends up in Onitsha and what it translates is that these containers are moved by trailers. Onitsha Port is very well positioned to play a key role in addressing all these.”

Moghalu, however, commended the concessionaires in the efforts they were already making in bringing in investors into the country and expressed hope that the concessioning would open up opportunities for other ports in the country to be given due consideration.

“After a rigorous procurement process, Universal Elysium Consortium emerged as the preferred concessionaire for the concession of Onitsha River Port.”

According to him, “we have always been leaders in private sector led finance for infrastructure in Nigeria. So, we are not new and for me, it’s a challenge we are ready to take and the one that we make sure it works.

“So, we need to spend considerable amount of money to rehabilitate the port and put it into use and make sure that it runs well. The concession is to rehabilitate, operate and after 30 years, transfer back to the government. We are supposed to make an investment of about N4 billion in the first instance and over the years, we will continue to make money,” Nwagwu said.