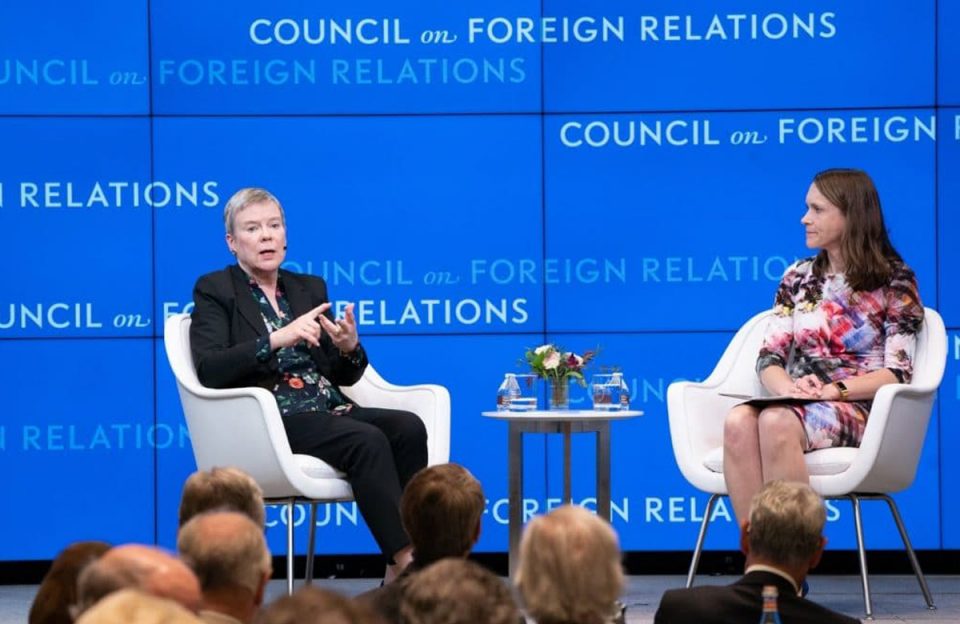 The Nigeria Security Tracker (NST), a project of the Council on Foreign Relations (CFR) of the United States, at the weekend revealed that activities of violent non-state actors had claimed no fewer than 5,222 lives nationwide between January and June 2022.

The tracker, however, disclosed that there was a decline of 655 violent killing cases from 5,877 recorded within the same timeframe in 2021.The figures were obtained from the official website of the council, a Washington-based think-tank, showing ambivalent movement in the trajectories of armed violence and its consequences across all the states of the federation.

NST tracks violence symptomatic of Nigeria’s political instability and citizen alienation. The data are based on weekly surveys of local and international media. The tracker captured death casualties resulting from the Boko Haram insurgency in the North-east, banditry in the North-west, Fulani herdsmen violence in North-central and secessionist uprisings in the South-east, among others.

With 5,877 cases recorded between January and June 2021, the tracker revealed that violent killings declined by 655 in the first sixth months of 2022.The figure, as indicated in the tracker, represented a decline of 12.54 per cent when compared to the incidents of violent killing put at 5,877 within the same timeframe in 2021.

From September 2021, the tracker recorded 726 cases of violent killing; 730 in October, 618 in November and 718 in December, revealing marginal undulating movement in the trajectory of violent killing within the period.

According to the tracker, the data presented includes violent incidents related to political, economic, and social grievances directed at the state or other affiliated groups (or, conversely, the state employing violence to respond to those incidents.)The project, coordinated by Ralph Bunche Senior Fellow for Africa Studies and former US Ambassador to Botswana, Ms Michelle Gavin, started on May 29, 2011, the date of Goodluck Jonathan’s inauguration as president.

As indicated in a statement on the NST page of CFR’s website, it was an event that highlighted the increasing bifurcation of the country on regional and religious lines.

The statement said: “Relying on press reports of violence presents methodological limitations. There is a dearth of accurate reporting across certain regions, death tolls are imprecise, and accounts of incidents vary. There is the potential for political manipulation of the media.

“Given these limitations, the NST makes every effort to collect information from multiple sources. Nevertheless, NST statistics should be viewed as indicative rather than definitive,” the statement pointed out.

Teriba: How Nigeria can unlock liquidity from public assets