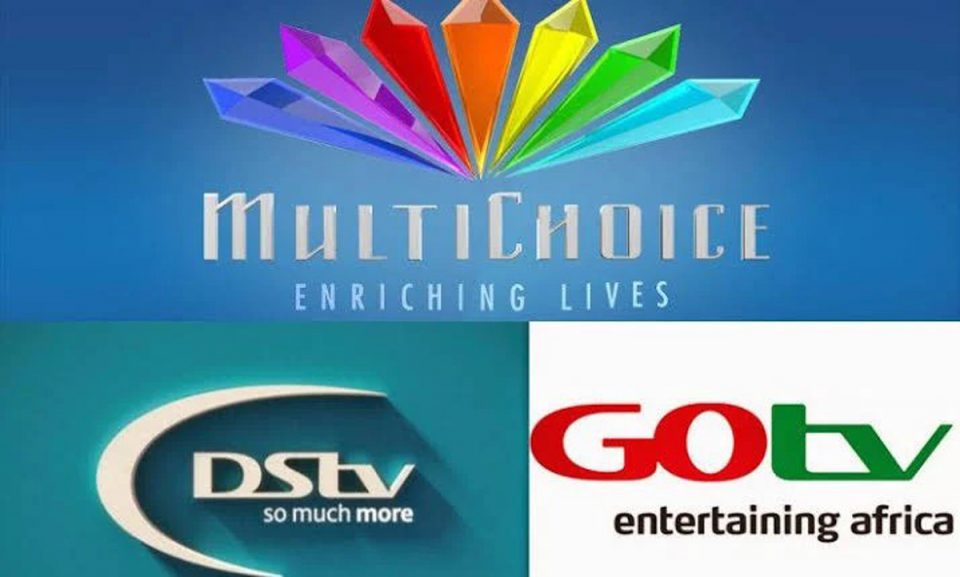 A Competition and Consumer Protection (CCPC) Tribunal sitting in Abuja has fixed Sept. 6 for judgment in a suit filed against MultiChoice, the operator of Govt and DStv, over the recent price hike on their products and subscription rate.

The tribunal, headed by Mr Thomas Okosun, fixed the date on Monday after counsel for the parties presented their arguments for and against the matter.

The  tribunal had, on June 20, granted Onifade’s reliefs in an application seeking for a leave to amend his earlier originating summons and deem it to have been properly filed.

The lawyer, in the latest originating summons is suing the firm, the operators of DStv and Gotv, for N10 million damages.

Onifade, in the amended originating summons dated June 17 but filed June 20, also sought the order of the tribunal directing and mandating MultiChoice to adopt a pay-as-you-view model of billing for all its products and services forthwith.

The claimants; Onifade, a legal practitioner, and Coalition of Nigeria Consumers, on behalf of himself and others, had sued the company and Federal Competition and Consumer Protection Commission (FCCPC) as 1st and 2nd respondents, shortly after the company, on March 22, announced its plan to increase price of its products from April 1.

But despite the tribunal’s order, the company was alleged to have gone ahead with the price increase on DStv and Gotv subscriptions.

And on April 11, the tribunal again ordered MultiChoice to revert back to the old prices by maintaining status quo of its March 30 order, pending the hearing and determination of the substantive matter.

But counsel for MultiChoice, Jamiu Agoro, in a motion in notice on Thursday, challenged the jurisdiction of the tribunal to hear the matter.

“An order of the Honourable tribunal striking out the suit in limine for want of jurisdiction by the tribunal, and for such further order or other orders as this Honourable Tribunal may deem fit to make in the circumstances.”

In his six grounds enumerated, Agoro argued that the tribunal lacked jurisdiction to entertain the suit as the claimants lacked the competence to institute the action.

The tribunal then adjourned the matter until today (Monday) to take the substantive suit and the defendants’ responses.