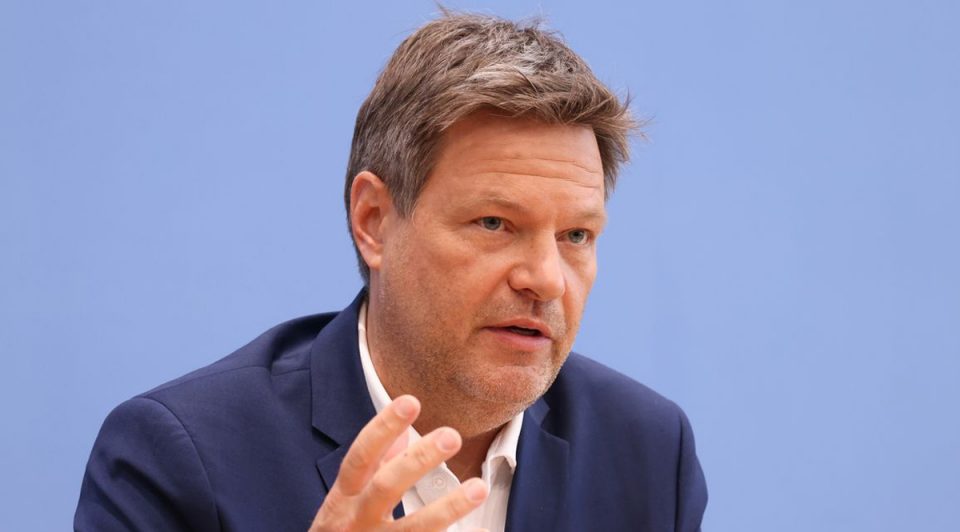 Habeck blamed over-dependence on Russia for the energy crisis, saying that reliance on Russia has built up over decades.

“Within months and just a few years we will ensure that we will overcome this dependence,” Habeck said.

He pointed to the research and developments taking place in the field of hydrogen energy.

“This is the future,” Habeck said, although he also warned that the country will have to endure this winter and the next before new technologies can compensate for Russian energy imports.

Habeck warned that households will face paying hundreds more for gas this coming winter as costs spiral while supply from Russia dwindles.

Habeck is on a two-day tour of southern and eastern Germany, visiting businesses and offering a question and answer session with citizens on Thursday evening in the southern city of Bayreuth, in the state of Bavaria.

We are broke: House of Reps cries out