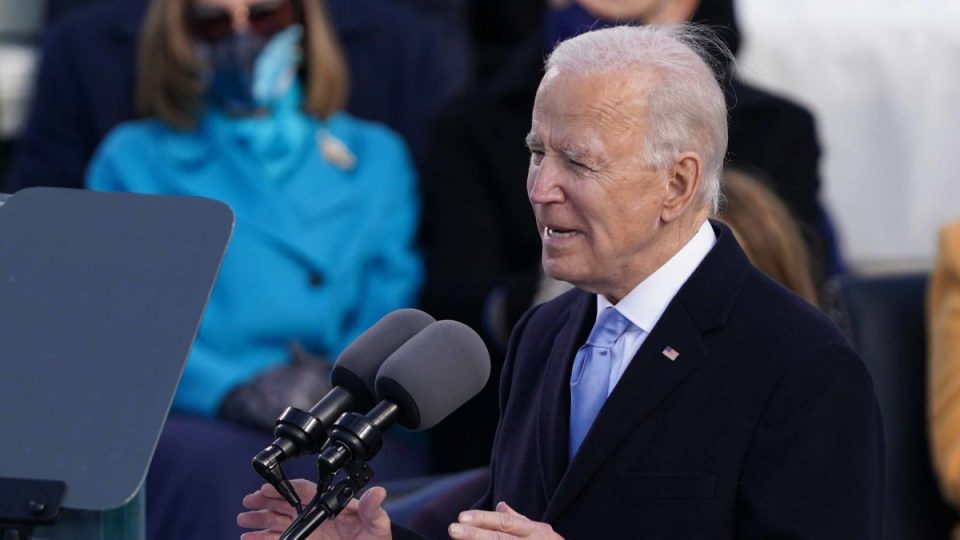 “The Treasury Department will use every tool at our disposal to make sure that Russian elites and the Kremlin’s enablers are held accountable for their complicity in a war that has cost countless lives.

“Together with our allies, the United States will also continue to choke off revenue and equipment underpinning Russia’s unprovoked war in Ukraine,” she added.

Sanctions set by the U.S. State Department in tandem with the Treasury “impose severe costs for those who support President Vladimir Putin’s war,” the Department of the Treasury said in a statement.

The EU said the company was “in close contact” with President Vladimir Putin.

Putin’s confidant Andrey Guryev and his son are also affected by the latest sanctions.

The luxury yacht Alfa Nero, which Guryev is said to have bought in 2014 for 120 million dollars, was

Electricity consumers in Delta insist on “No Meter, No Billing”

South Africa to get extra 900 MW of power from Mozambique

E.W. Jackson Says America Has Never Been A Racist Country Because African Slavery Was Started By Muslims