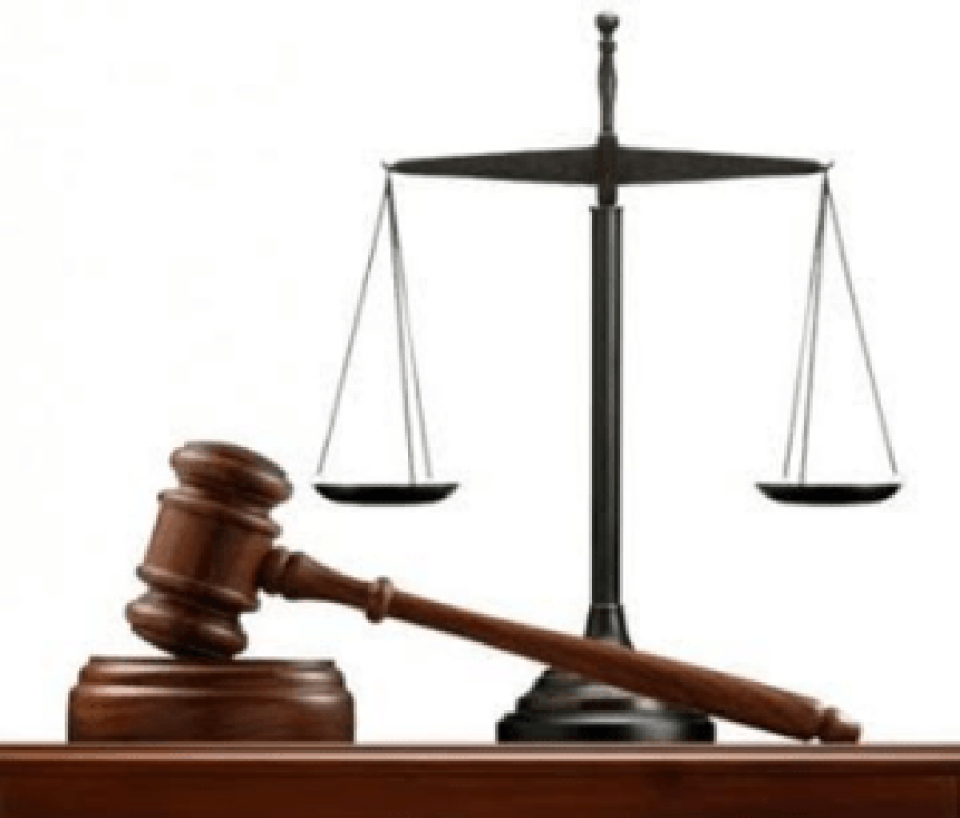 He however discharged and acquitted the second and third defendants, Mr. Frank Akoan and daughter, Anwan-Bassey Akpan.

The Nation had reported that Late Iniubong Umoren, a graduate of Philosophy, University of Uyo, UNIUYO, was allegedly raped, murdered and buried in a shallow grave by Uduak-Abasi Akpan in April 2021.

Uduak-Abasi Akpan had reportedly lured his victim, who was 26 years old, to his family residence at Nung Ikono Obio village in Uruan Local Government Area with a job offer.