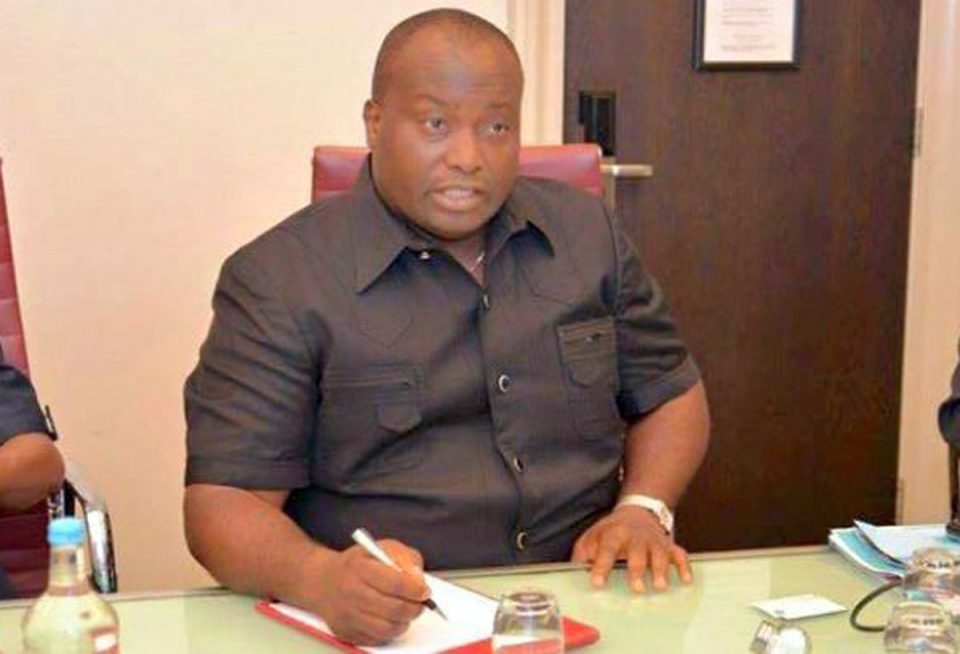 The Senator representing Anambra South senatorial district in the National Assembly, Senator Ifeanyi Ubah, has donated N500million to Anambra State, to support the fight against insecurity.

Ubah made the pledge during a visit to the state Governor, Prof. Chukwuma Soludo, at the Government House last Tuesday evening in Awka, the state capital.

The senator, however, made specifications on how the money would be spent.

Anambra State had for over a year been under the tight grip of criminals, who kidnap, kill and steal from residents until lately, when Soludo fought back.

Ubah in a statement signed by his Head of Media and Strategic Communications, Mr. Kamen Chuks Ogbonna, also explained how the funds would be used.

The senator was quoted as telling the governor that: “It takes a secure environment to sustain infrastructural development.

“I will complement your efforts with a series of interventions aimed at curbing capital flight from the zone and restore confidence in our people to return home and help in developing our economy.”

Stating how the funds would be spent, Ubah said N200million would be spent on the training of security personnel and provision of latest security communication gadgets for Anambra South vigilante groups.

He added that N300million would be for the provision of solar lights to further illuminate and strengthen the security architecture in Anambra South senatorial district.

The senator said the promise would all be implemented in the next three months.

Over 22 CBT centres delisted for defrauding 11,823 candidates of N59m— JAMB