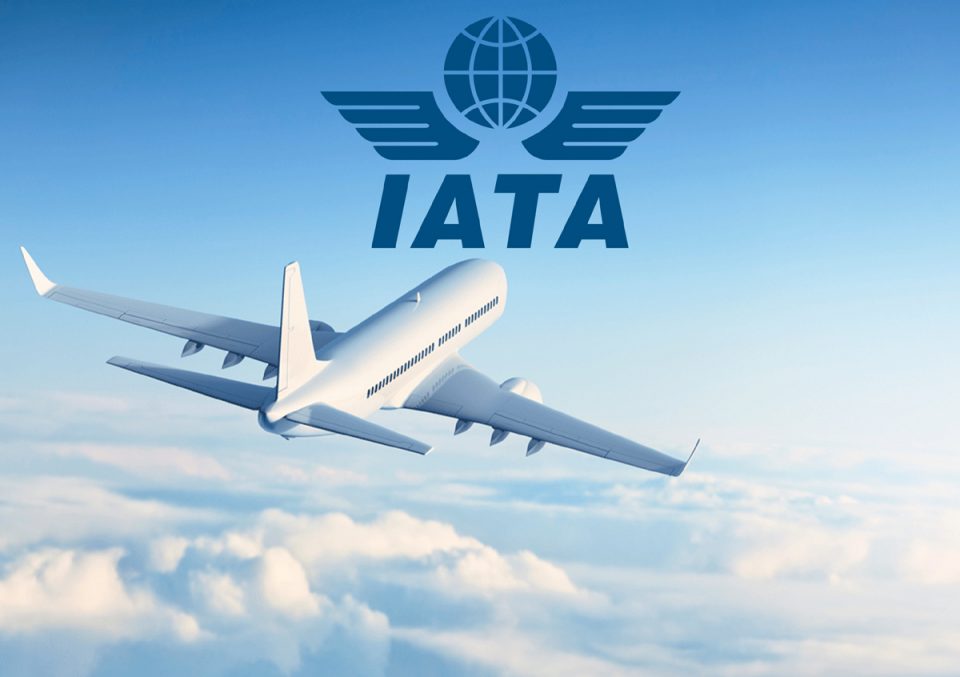 The International Air Transport Association’s passenger data for June 2022 shows that the recovery in air travel remains strong with a 103.6 per cent rise.

According to the IATA, total traffic in June 2022 which was measured in revenue passenger kilometers was up 76.2 per cent compared to June 2021.

The report states that the increase was primarily propelled by the ongoing strong recovery in international traffic.

Globally, traffic is now at 70.8 per cent of pre-crisis levels, IATA reports.

Strong improvements in most markets, combined with the easing of some Omicron-related lockdown restrictions in the Chinese domestic market, contributed to the increase in domestic traffic for June 2022 which is reported to be up 5.2 per cent compared to the same period in the previous year.

Total June 2022 domestic traffic was at 81.4 per cent of the June 2019 level. IATA’s Director General, Willie Walsh, said, “Demand for air travel remains strong. After two years of lockdowns and border restrictions people are taking advantage of the freedom to travel wherever they can.”

State of the Nation: Nigeria in deeper hole than in 2015 — Sanusi

IMF pegs capital outflows from Nigeria, other emerging markets at $50b

Nigerian Navy and the Quest for Proficiency