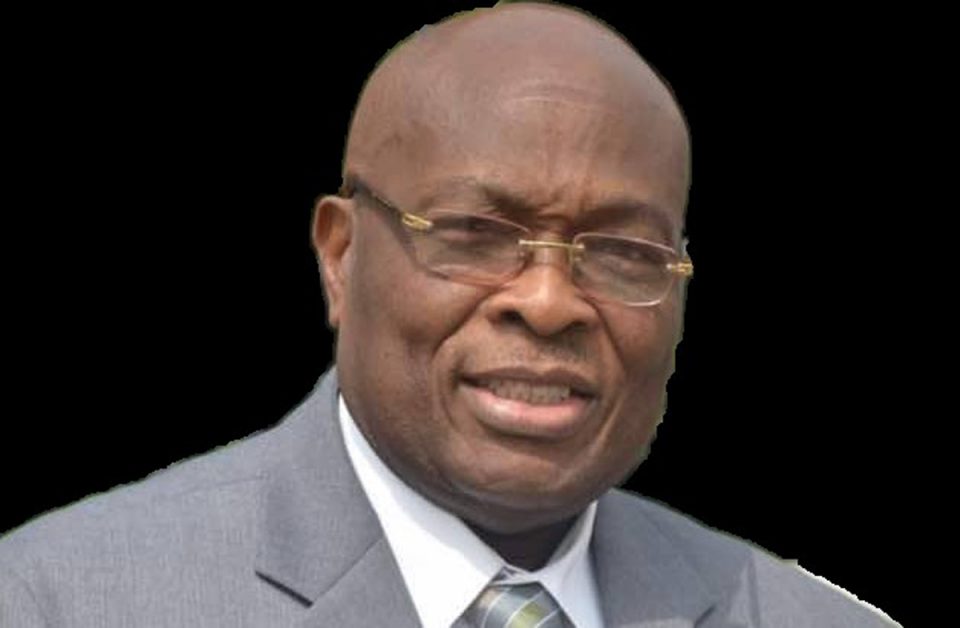 Chief Oye Oke, the Chairman of Ila-Orangun Community Union, on Friday described the death of former Inspection General of Police, Tafa Balogun, as a big and painful loss to the entire people of Ila-Orangun in Osun.

The community leader described the late Balogun, as a true son of the town who brought about great development to the town and made its people proud.

“The death of Tafa is tragic and very painful to us all in Ila-Orangun, he has done so much for the development of the town.

“He did not just bring the Police College to Ila-Orangun, he also enlisted a lot of our children into the police force, at no cost.

“Some of those he enlisted into the police are now high ranking officers in the Nigeria Police Force, his death is a very big loss to us all.

“Even until his death, he was still helping our children in Ila-Orangun to secure employment in the Nigeria Police Force.

“I can tell you also that he was a very humble person who visited home often and always come from Lagos to attend Ila-Orangun Elders’ Forum meeting and also host everyone after the meeting.

“He doesn’t show himself off whenever he comes around and also quietly comes into town and leaves before people became aware he was in town,”he said.