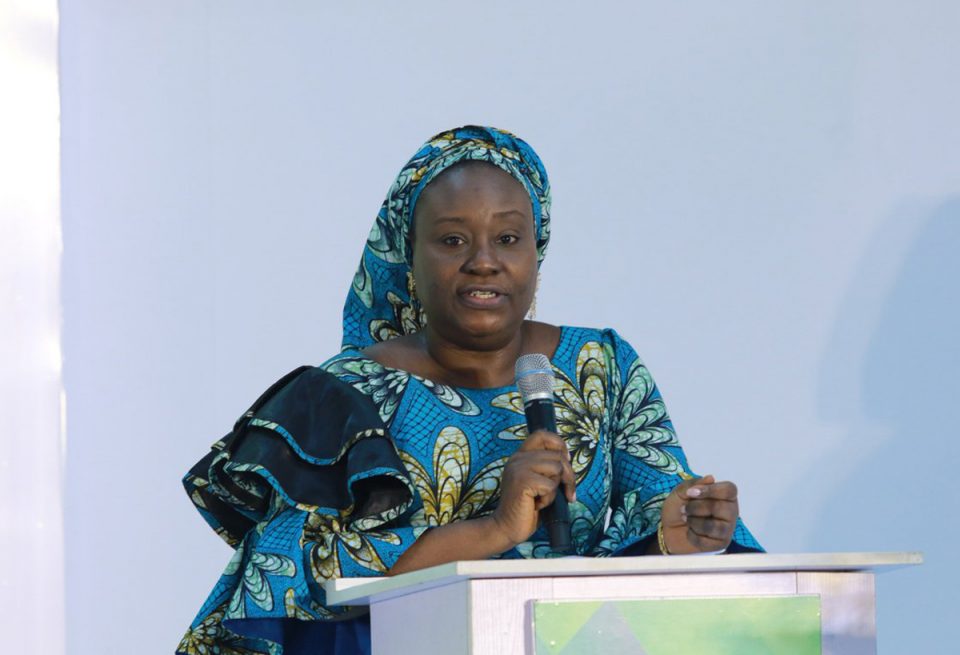 No fewer than 23 ghost workers have been uncovered in the Federal Ministry of Works and Housing in Abuja, The PUNCH has learnt.

The Federal Civil Service Commission discovered the civil servants whose employment letters were discovered to be fake.

It has therefore ordered that the affected persons be disengaged from service.

The PUNCH reports that the Head of Civil Service of the Federation, Dr Folashade Yemi-Esan, has been lamenting the presence of fake civil servants in the nation’s Ministries, Departments and Agencies since the beginning of her tenure.

The panel set up within the ministry on the matter had recommended sanctions for the whistleblower for breaching public service rules.

Our correspondent, on Sunday, obtained copies of some letters from the FCSC and the ministry which confirmed the presence of civil servants with fake employment letters.

In one of the letters dated May 9, 2022, the Director of Recruitment, FCSC, Ibrahim Anjugu, directed the ministry’s Permanent Secretary, to ensure that the 23 ghost workers are disengaged immediately.

The letter read, “Following the service-wide verification exercise conducted by the commission for officers recruited from 2013-2020, the appointment of the following officers of your ministry were found to be fake.

“These individuals, who have been holding office illegally because their appointment letters are fake, are to be relieved of their duties and to return any government property or properties in their possession immediately.”

An analysis of the list of the affected persons attached showed that 14 of them are in the Works Department while nine are in the Housing Department.

In a follow-up letter addressed to the ministry, dated July 25, 2022, the commission’s Deputy Director, Recruitment, Mayen Gajere, noted that the FCSC had yet to receive a compliance note on the earlier directive that the affected persons be disengaged from service.

Gajere wrote, “I am directed to refer to our earlier letter No. FC,3098/S.203/94 dated May 9, 2022 on the above subject and remind you that the commission is yet to receive your compliance to the directive contained in the above referenced letter.

“Consequently, you are by this letter requested to submit your response on or before Friday, July 29, 2022.”

The ministry’s Director, Recruitment, Aliyu Abdullahi, thereafter issued a directive dated August 9, 2022, which stated, “I am directed to bring to your notice the content of the attached letters with Reference No FC.2039/S.122/1/108 dated July 25, 2022 and Ref. No 3098/Ss.203/94 of May 9, 2022 respectively and to inform you that the officers whose names were listed in the attached letters were found to have fake appointment letters.

“Accordingly, the affected departments are hereby directed to relieve the affected officers of their duties and to ensure that they return all government properties in their possession.”

When our correspondent contacted the ministry’s Director, Press and Public Relations, Blessing Lere-Adams, to find out if the ghost workers had been disengaged, she said she could not readily confirm the details.

“I can’t confirm that as I would have to talk to the Director, Human Resource Management to confirm all the necessary details,” she said.

How to make Nigerian ports competitive

Ikoyi building collapse: Osibona didn’t give our officials access to the site – Agency