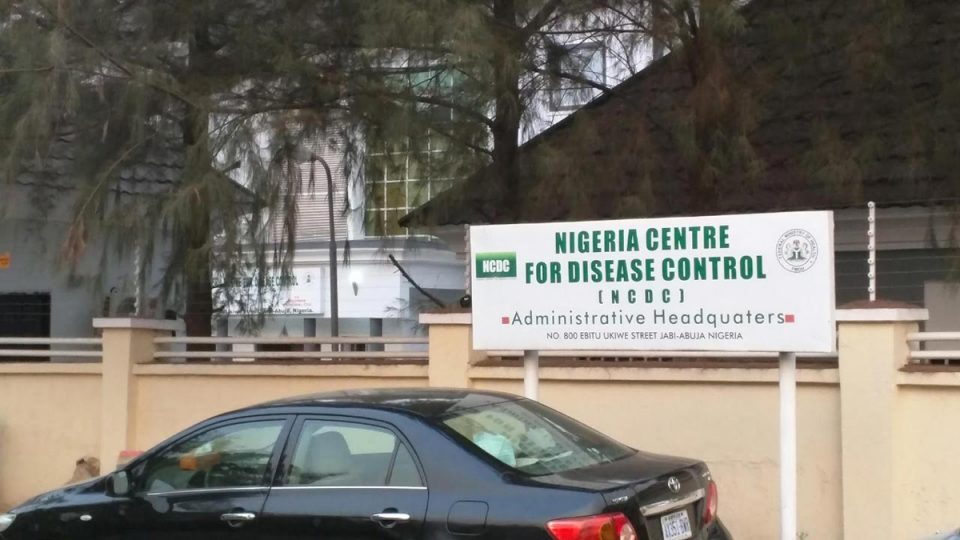 Lagos State is ahead of other states of the federation in the latest COVID-19 cases,  the Nigeria Centre for Disease Control (NCDC) says.

On its official website on Tuesday, the NCDC stated that out of the 144 new infections, Lagos state  reported 101 cases, while Abia confirmed 13 additional cases.

The body also gave the figure of new cases for Akwa-Ibom as 10 while the Federal Capital Territory (FCT) reported nine, Kano State recorded three, while other states contributed the remaining figure.

The agency said that the latest cases had increased the country’s infection toll to 262,664, while the fatality toll stood at 3,147.

The NCDC website, in its breakdown of the latest infections, NCDC noted the surge in Lagos with a huge gap between it and other states.

3,917 people were currently down with the virus, while 256,334 people had been treated and discharged nationwide since the outbreak of the virus  more than two years ago.

Globally,  a large number of people are currently contracting COVID-19. Fortunately, most of them are experiencing only mild symptoms, largely thanks to the high vaccination rate.

However, in some individuals, the disease takes a much more severe trajectory, and understanding of the underlying reasons is still insufficient.

The human genome may hold a key to why COVID-19 is more serious for some people than others.

A team of scientists from the Berlin Institute of Health at Charité (BIH) together with colleagues from the United Kingdom and Canada,  have found genes and proteins that contribute to a higher risk of severe COVID-19.

Their findings have now been published in the journal ‘Nature Communications’.