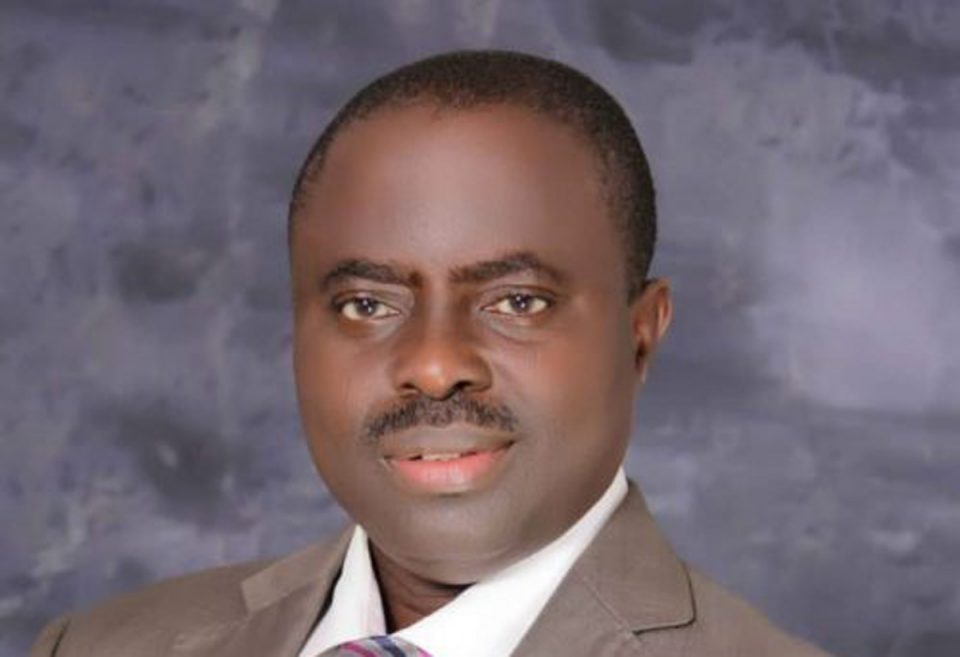 The National Agency for Science and Engineering Infrastructure has partnered with China Great Wall Industry Corporation for the establishment of a transformer production plant in Nigeria to ensure industrialisation through economic diversification.

In a statement, the Deputy Director, Information, NASENI, Mr Olusegun Ayeoyenikan, said the two bodies would carry out the ground breaking and foundation laying ceremony of the project in September.

According to the statement, the Executive Vice Chairman/Chief Executive of NASENI, Prof. Mohammed Haruna, said the agreement was signed in 2013 between the Federal Government and People’s Republic of China, but could not take off due to some technicalities.

He disclosed that the President, Major General Muhammadu Buhari (retd.) had given a fresh directive concerning the three projects which, according to him, must take off in September.

Ayeoyenikan disclosed that more than 50 per cent of the 15 per cent counterpart fund to be paid by the Federal Government on the establishment of transformer plant in Nigeria had been fulfilled, and the ground-breaking and foundation laying ceremony of the project would be done by the President in September,2022.

He said, “This particular round of visit by the Chinese technical partner to Nigeria was to ensure that all the finishing touches on the commencement of construction work about the projects are done with for effective take off in September.

“For any nation to offer permanent solutions to the issue of power supply, it must have its own high voltage testing laboratory, which is what this project is expected to achieve for Nigeria. NASENI had already trained about 60 engineers since 2019 in these areas to ensure that when the plant effectively takes off, it will be the best and will be run by trained Nigerian engineers and scientists.”

In the statement, the leader of the delegation and Chairman, Chinese Liaoning Huaye Group Development Ltd, Anshan, Ma Liming said that Nigeria and China had a long lasting relationship which led to the signing of the agreement on building of the first transformer manufacturing plant in Nigeria.

CCB set to charge Magu for failing to declare accounts