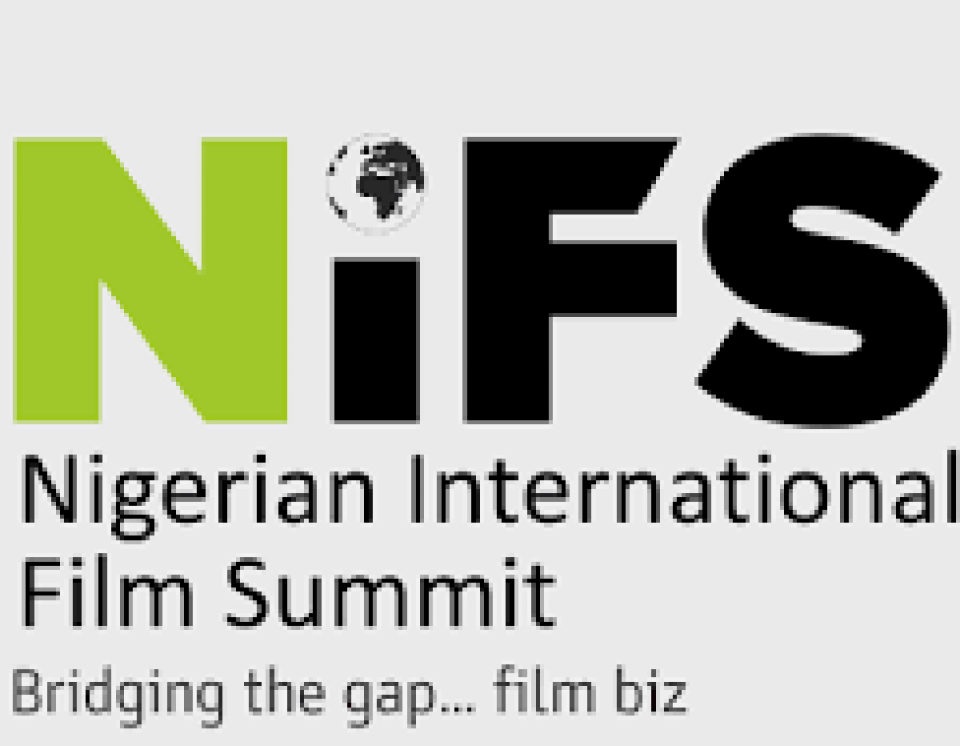 With its contribution of  2.3 per cent  to Nigeria’s Gross Domestic Product, the Nigerian film industry is indeed evolving but as affirmed by stakeholders at the Nigerian Film and TV Summit (NIFS), held recently, the industry  promises more in the years ahead. Raheem Akingbolu reports

Beyond being a window through which the world is mirrored, the film industry is fast becoming a major sector of the global economy. Last year, the Speaker of House of Representatives, Femi Gbajabiamila admitted that the film industry contributes 2.3 per cent to Nigeria’s Gross Domestic Product (GDP) and that over 2,500 movies are produced annually.  He spoke at a two-day leadership master class training for Nollywood Actors organised by the House Minority Leader, Ndudi Elumelu, in Abuja.  A similar position has been upheld at the 2022 edition of Nigerian Film and TV Summit, NIFS.

But beyond its economic relevance, the film industry provides mankind the reflective prism to pierce the minds of men to capture history, project the future, and represent monuments and heritage that build civilizations.

Globally, the film industry has become a major fundamental in the trajectory of any nation. It builds economies through foreign direct investments. It builds minds through information and education. It builds cultures through images that present and represent people and places in time and space. The film industry in any nation can no longer be ignored; and Nigeria needs to wake up to the global challenge to develop her film and TV industry to compete favourably, in the international visual space. This is the summation of deliberations at the concluded Nigerian Film and TV Summit, NIFS, held recently in Lagos.

The Founder and Convener of NIFS Ijeoma Onah, in her opening address at the summit, applauded the participants, facilitators, and partners, for their belief in the film industry, and for their commitment to the development of talents and operators in the industry. She said she was impressed by the quality of the panelists who attended the summit from every part of Nigeria, Europe, Asia, America, and the Middle-East.

In her speech Ijeoma Onah reaffirmed her commitment to the development of the film and TV industry in Nigeria. “I want to declare this summit open by stating that we hugely undermine the potentials of the Nigerian Film and TV Industry; but with the NIFS, we remain committed to spotlighting these potentials through the continuous and deliberate convergence of film industry professionals both locally and internationally to ensure that we fully harness these massive commercial potentials.”

She also used the opportunity to announce another industry initiative from the stable of NIFS called UniNigeria. According to her “UniNigeria is a non-profit initiative that will support local distribution companies and help all who are in the business of distribution of content for film or TV to get access, and to participate in all the major international film and TV content markets in Asia, North and south America, Europe, and the Middle-East, and anywhere there is buying and selling of content. UniNigeria will source and secure the needed funding that is required to support local distribution companies for them to consistently push the international distribution of Nigerian content.

Speaking further, the NIFS Founder said that UniNigeria will support and promote local distribution companies that sign up under this industry support initiative with the needed capacity to participate, exhibit, and do international business. “In addition, we hope to build capacity with UniNigeria through periodic training, roundtables, and workshops, on film finance, distribution, marketing, and packaging, as well as content distribution, acquisitions, and licensing for film and TV programs; and most importantly how to navigate and attend international markets.”

Onah believes that through the continuous and deliberate efforts of the Nigerian Film and TV Summit, the vision is to begin to raise, train, and mentor a new generation of highly skilled professionals within the business of film and television, and help them to discover new professional career paths, especially through the activities of UniNigeria. “It will birth new and young entrepreneurs who will understudy and understand how to run sustainable businesses. We hope to use this international approach to raise and train young entrepreneurs who will take local content to the global stage through the activities of UniNigeria,” she added.

In her keynote speech on ‘Streaming and Convergence: The untapped opportunities for the Nigerian Film Industry,’ the Executive Producer, Red Media, Bola Atta, said that Nigerian movie makers would like to tell the African and Nigerian stories, but are handicapped by lean resources. “We have the talents, but we lack the resources.” She advocated for collaboration amongst the players in the industry, just the same way the players operate in Hollywood. “They collaborate in Hollywood to make it happen,” she said. Responding to the question about the future of traditional TV, she said that it will likely go extinct. “TV will go extinct. More people are investing more on phones and laptops than on TV screens,” she said.

In his contribution Emmanuel Anyiam-Osigwe of BUFF Studios, and UK Delegate and Speaker, agreed with Bola Atta in the area of collaborations in the industry, in order to develop quality movies. “Yes, quality is still an issue. To produce movies that will attract international investment and attention requires a lot of input. Beyond the funding is the issue of quality. We are great at telling stories. But we need the resources to finance the stories, and the knowledge and skill to execute the stories,” Anyiam-Osigwe said.

Leading a keynote discussion on ‘Streaming Wars: The implications on the Future of Content, Monetization on Film and TV Content,’ the Director and Head, WW Major Studio Licensing Strategy, Amazon Prime Video, Ayanna Lonian, was of the view that the company would provide the best quality content that would delight her customers. “We make the most global of local services. Amazon Prime Video works with local producers to bring the best local content to the global community.” Lonian said, adding that there are big opportunities in the Nigerian Nollywood industry, and “We are supporting the industry to tap these opportunities through collaborations and investment in training and capacity building.” She said that African movies have great storytelling power; but the stories need to have quality, especially so as to be successful in the international market. She advised Nigerian film makers to script authentic stories, and also be authentic in the performance and production of their stories. She added that Amazon Prime Video supports great stories, and great animations that are well written and produced with African authenticity.

In exploring the cultural intersection and co-creations in the film industry Hamisha Dayani Ahuja, CEO, Forever 7 Entertainment, in the company of the Indian high Commission to Nigeria, Shri G. Balasubramanian, and the Host, Ijeoma Onah, celebrated Nollywood going to India with the audience. Hamisha expressed the need for collaboration between Nollywood and Bollywood to deepen the cultural intersection of these two friendly countries through movies.

Also, in the spirit of animating a people’s cultural essence through films, the French Embassy in partnership with Animation Nigeria – a group of animation practitioners, stressed the need to focus on the use of animation to tell African stories.  Christophe Pecot, Nigerian French Embassy, highlighted the need for more training in animation, and affirmed the French embassy’s commitment to partner with Animation Nigeria for capacity building and exploitation of the opportunities that abound in the international animation market. Agnes Soyode-Johnson, Co-Founder/GM, Limitless Studios, and a member of the Animation Nigeria group equally underscored the need for more training and international collaborations with institutions and organizations such as the French embassy.

FG orders to MDAs to comply with IPSAS