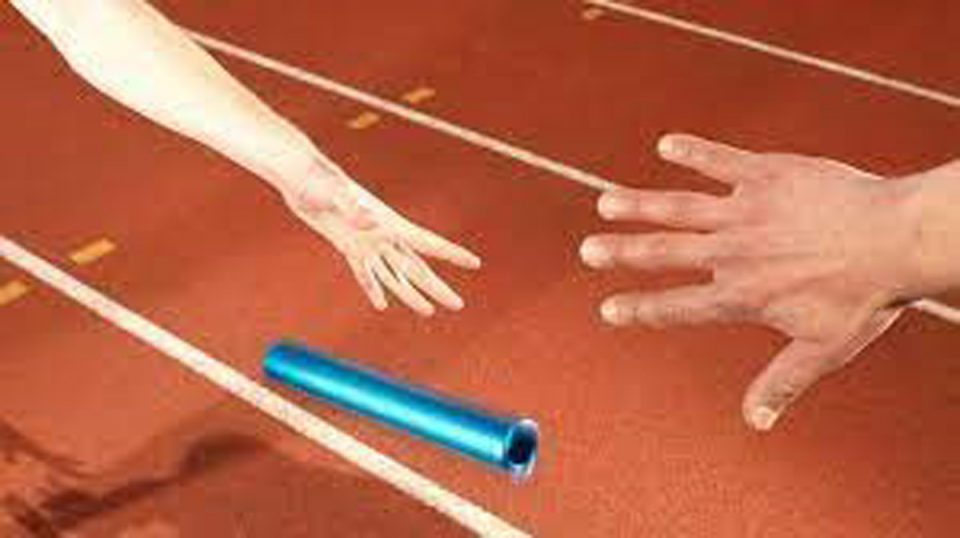 Nigerians received the news that Horniman Museum in London would be returning over 70 artefacts that had been looted from the ancient Benin Kingdom at the twilight of the 19th century. The expected return follows years of ongoing negotiations between Nigeria’s federal government led by the Ministry of Information and Culture and the governments of Britain, Germany and a few other former colonialists that must have been involved in looting of symbols of our early civilisations. Personally, I am not too excited about it, and I would use the following lines to express myself.

First, there are concerns about the notorious maintenance culture in Nigeria. If and when these artefacts are given back, how decently would they be kept? Is there provision for the oils and perfumes that should be regularly applied on them for them to maintain their beauty and durability? What about the museums that would house them? Are they well air-conditioned? Do the citizens appreciate such arts, or some people just want to use their political offices to tick some achievement boxes?

The National Commission for Museums and Monuments (NCMM) Lagos revealed it receives less than 50,000 visitors annually with a little above 80% of them students and just 2% foreigners. What this indicates is that, but for school excursions, a museum located at the heart of Lagos hosts less than 10,000 adult Nigerians yearly. One can only imagine how much less would be touring exhibition sites farther away from airports with much fewer populations and hotels. With that in mind, of what economic value would these artefacts bring to the nation when the inhabitants do not visit galleries? Would it not be better it remained in the London Museum that welcomes almost a million viewers yearly?

We cannot separate tourism from aviation. The many troubles of the aviation industry where only the Lagos-Abuja route is viable will not help tourism at all. A nation where there are more private planes than commercial planes will only be known more for terrorism than tourism.

For those Benin Bronzes and the other artefacts to attract the needed views, Nigeria needs to rework its overall infrastructure. It makes no economic justification for anybody to leave mainland Lagos to spend unpredictable hours amidst highway robbery just because he wants to visit some ancient sites in Badagry. Or due to an absence of high-speed rail, one spends over six hours from Calabar airport because he wants to visit Obudu cattle ranch. Or fear being kidnapped along between Abuja and Kaduna just because one wants to go and see Gobarau Minaret in Katsina. The cost of visiting a tourist site in Nigeria is no different from putting on generator to charge your phone. Until we make the cost of visiting our tourist attractions cheaper, more accessible, and safer, Benin bronzes and other related artifacts will only be in Nigeria for sentimental motives.

Let’s even argue that the homecoming of these artefacts is for us to get in touch with our history. There has been calls for history to return to our schools across the federation. Lagos State Government followed up the Federal Ministry of Education directive with its recent memo for the reintroduction of History as a stand-alone subject in primary and junior secondary schools which was addressed to schools in the state. Besides the fact that it was lack of teachers that took History away from our schools and I am unaware of any deliberate attempt to recruit teachers for those subjects, history is not just about what children in their formative years learn about their land, it is also about what they encounter in their everyday lives outside their classrooms. Take Civic Education for instance which is aimed at the development and ingraining of national and social values in children before they attain adulthood. These youngsters encounter a contradiction when the school bus driver who has a job to protect, breaks traffic rules to get them to school on time. Similarly, taught history will only be effective if these museums and galleries of diverse aspects of our culture and past are readily accessible and visible. London alone has more than 170 museums. What we have today is that even a visit to our palaces, one gets little or no exhibits of the history of the traditions, culture or customs they are supposed to be custodians of. Other parts of the world, visits to palaces fetches tens of millions of dollars from visitors that don’t get to see the royals.

The whites are so good in keeping their materials that the British Museum displays only 1% of what it has at a time. Do the maths. It means they can afford to keep 99% away from visitors. For a nation like Nigeria that is also, if not richer in culture to be able to do likewise, I propose that incentives and grants from the government be made available for artefactual institutions that showcase and preserve our culture. This way, art centres would be a profitable venture for anybody, private or any tier of government, that wants to set up such.

By the way, what happened that these artefacts aren’t replicated? Why are they not made as replicas even as toys for children or portraits in greeting cards for grownups? Did the white men steal the technology and science of making these items along with them? If indeed, these articles are ours in spirit and in truth, we should have been able not only to replace them but also to improve on them into more treasured items that would not only showcase our past but would be continuous commentary of our evolving civilisation and a peep into what our future would look like.

Another reason I am not as excited about the returning of these artifacts is the way we have handled previous loots. Till today, Nigerians are yet to feel the impact of the recovery of looted funds. Who says these artifacts won’t be looted again, this time by Nigerians?

Truth is that Europeans ravaged Africa. However, I don’t think playing the victim card asking for the return of these items evens up things. What we should work on is to ensure our present culture and civilisation should either be competitive or possibly overtake theirs. Although, we may argue it, Europeans succeeded because they had a superior civilisation; and to achieve a competitive civilisation, we must purposefully, progressively, and continuously invest in ourselves intellectually and culturally. In addition, the goodwill of our civil and traditional leaders would help citizens and subjects alike to help propagate and promote our customs.

Finally, since those Benin bronzes and other relics are of more economic value abroad in terms of people that get to see and appreciate them, and in terms of security and maintenance, I would suggest we left them there. Leaving them abroad does not mean they are not ours. People may never come to Africa, but because giraffes are in zoos outside of Africa, they get to see them. The Olympics are taken around the world, yet we all know it is Greek. In the same vein, instead of the bronzes returning to Benin where even people from Ekpoma are unlikely to see, their value deteriorates and at the risk of being stolen, we can bargain with the foreign authorities that are currently in possession of them that certain financial percentages be repatriated to Nigeria. That way, the millions that get to see them abroad would not only know and appreciate its origins and the people that made them, they would also pay us for it.

Nigeria and the fuel subsidy conundrum