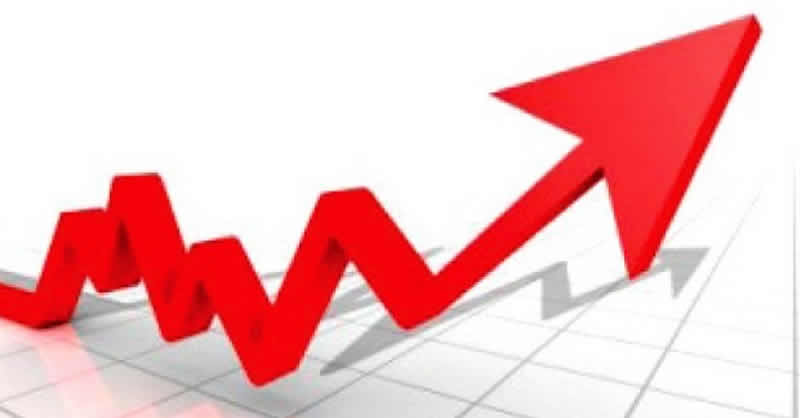 The National Bureau of Statistics on Thursday said Nigeria‘s headline inflation climbed to a new high of 20.52 per cent in August on a year–on–year basis.
This was 3.52% points higher compared to the rate recorded in August 2021, which was (17.01%).
This is contained in the federal statistics office’ Consumer Price Index report for the month of August 2022.
The report showed that the headline inflation rate increased in the month of August 2022 when compared to the same month in the preceding year (i.e.August 2021). Nigeria imports N155bn salt, local industries wobble