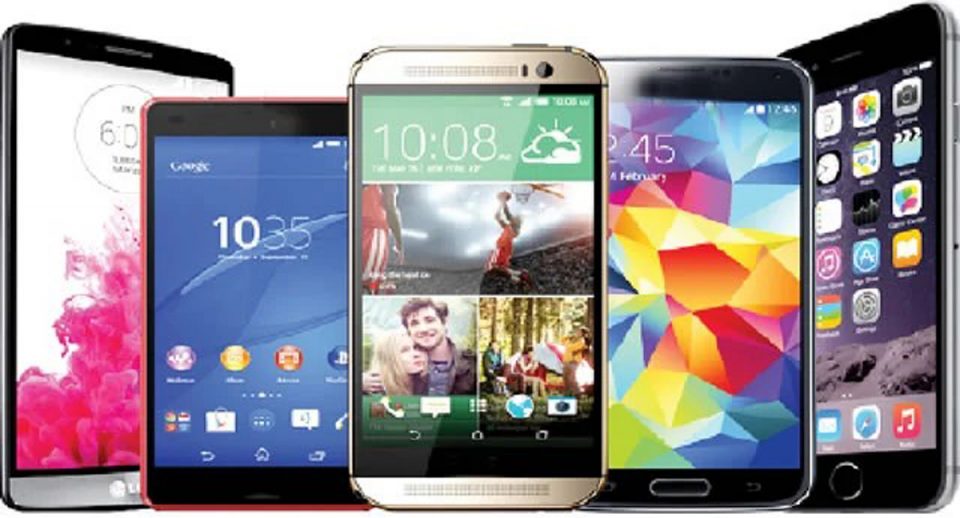 The average cost of a smartphone is about 37.46 per cent of an average monthly income in Nigeria, according to a new report.

The report by Alliance for Affordable Internet disclosed that the average cost of a smartphone in Nigeria was N24,999.

According to the A4AI, 2.5 billion people globally still paid more than 30 per cent of their monthly income to purchase the cheapest smartphones available in their markets.

It noted that smartphones enabled digital participation but had been unaffordable for many worldwide, especially in low-and-middle-income countries.

The A4AI said, “At present, countries are not doing enough to better understand what can be done to improve smartphone affordability.”

In a recent PUNCH report, it was disclosed that the Federal Government might fail to meet its target to provide cheaper smartphones in line with the Nigerian National Broadband Plan 2020–2025.

The report was according to a presentation document by the Project Director, Broadband Implementation Steering Committee, Abubakar Maina, on the implementation status of the NNBP 2020–2025 to the National Digital Economy Council recently.

The government said that it would incentivise local manufacturers of devices to facilitate access to low-cost broadband devices.

However, in the document sent to our correspondent, it was noted that economic realities might hamper the government from meeting this target.

In a different A4AI report, it was disclosed that only about forty-four per cent of Nigerians had access to smartphones.

The report also disclosed that 58.2 per cent of Nigerians living in urban areas had smartphones while only 29.5 per cent of those living in rural areas did not.