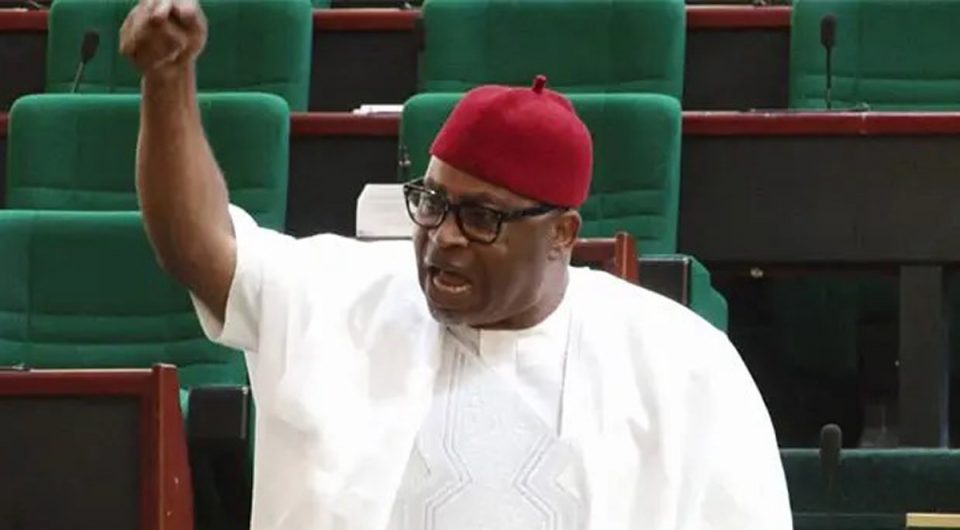 Rep. Toby Okechukwu (PDP-Enugu), has faulted his inclusion on the Independent National Electoral Commission (INEC) list for 2023 poll, as the candidate of Labour Party’s (LP) for Aninri/Awgu/Oji River.

Okechukwu, also the Deputy Minority Leader of the House of Representatives, said this in a statement on Wednesday in Abuja.

“My attention has been drawn to the list of candidates for the 2023 general election released by INEC wherein my name was published as the Labour Party Candidate for Aninri/Awgu/Oji River Federal Constituency, Enugu State.

“I wish to state that I will not be contesting as the candidate of the Labour Party or any other party in the said election. I remain a member of the PDP,” he said.