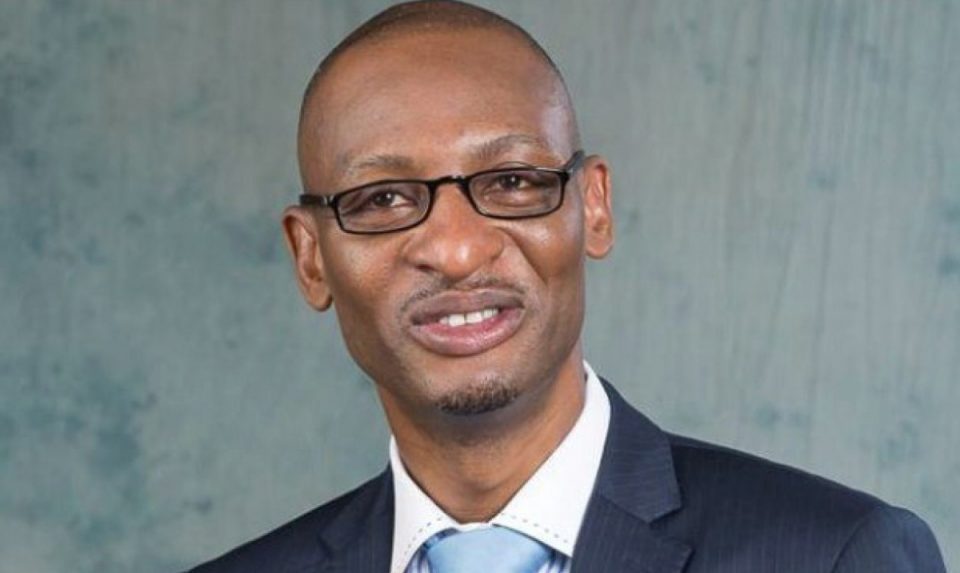 Some economists  have urged the Federal Government to tackle the rising inflation rate, by initiating viable monitory policy geared at enhancing the real sectors of the economy.

They said this in separate interviews on Thursday in Lagos.

“There is need to continue enhancing the productive sectors through adequate foreign exchange. This is because it is key for domestic manufacturers to purchase raw materials and spares for their productions.

“It will enable them to operate at optimal levels and produce substituted imported goods,” Awoyemi said.

He noted that the federal government needed to continue improving on the business climate environment to attract investment.

“Creating the right environment will lure foreign capital inflows into the economy.

The challenges associated with availability of adequate foreign exchange will be addressed and expedite economic  growth,” Awoyemi said.

“The introduction of such policy will allow for some quasi government supervisions of prices.

“The arbitrary increase of prices of commodities will  be curtailed because of government interference,” infenkwe said.

He noted that the federal government could mitigate the food induced inflation by striving to ensure peace in many of the agrarian communities in the country.

“Ensuring peace in many of the farming settlements is imperative to attain food security. It will also bring down the food induced inflation, particularly now that the farmers are expected to commence harvesting in few months from now,” ifenkwe said.

Also, President, Progressive Shareholders Association of Nigeria (PSAN), Mr Boniface Okezie, said the challenges associated with climate change was one of the factors responsible for the rise of food prices.

“Post harvest losses in many of our farming communities need to be addressed, to ensure food security in the country.

“The issues of losses is one of the major drawback and it is  responsible for the delay in our quest to attain self sufficiency, particularly in food produce,” he said.

The increase represents the seventh consecutive monthly rise in headline inflation since February.

Food inflation also  rose to 23.12 per cent in August, representing a 1.1 per cent age-point increase compared to 22.02 per cent recorded in the previous month.

The National Bureau of Statistics (NBS) disclosed this in its Consumers Price Index (CPI)  report for August.