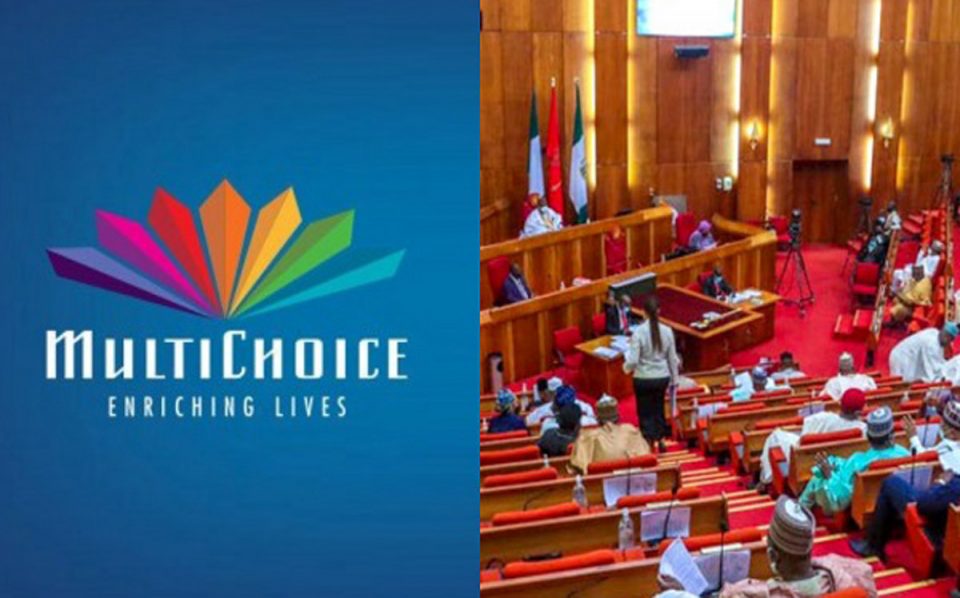 MultiChoice Nigeria and major stakeholders in the pay television broadcasting industry in the country, including Startimes, yesterday, rejected the pay-per-view model being advocated by the Senate.

The stakeholders said that the PPV model being canvassed by the Senate is not feasible.

MultiChoice and stakeholders in the sector made the assertions at a one-day public hearing organised by the Senate Ad-Hoc Committee investigating “Pay-Tv hikes and demand for the pay-per-view subscription model in Nigeria,” in Abuja.

The Committee was chaired by the Deputy Whip of the Senate, Senator Aliyu Sabi Abdullahi.

Some members of the panel present at the session include Senators Michael Nnachi, Suleiman Abdul Kwari and Abba Moro, who moved the motion for the Senate to investigate the incessant price hike by cable television operators in the country.

The Chief Executive Officer, MultiChoice Nigeria, Mr. John Ugbe, in his presentation, said several legal and legislative moves made to compel the firm to operate the pay-per-view model did not work because it was not feasible.

Ugbe said: “Whilst it may appear to be a noble intent for this Committee to be concerned over the rising cost of subscription services; however, the Pay-Per-View (PPV) model being canvassed by this Committee will not work either to the benefit of the consumer or the industry.

“It would appear that this problem is because of some confusion in understanding the basic definitions and distinctions between some of the existing operational business models in telecommunications and pay-tv broadcasting. A PPV is not the same and is very different from Pay-As-You-Go (PAYG).

“The PPV model allows a subscriber to watch some special one-off events, usually of the high-ticket variety in sports and entertainment, by paying for such events in addition to having an active subscription.

“PAYG accommodates a metered mode of service, where consumers are billed only for the service they consume and not for a fixed period.

“The desire by this Committee to adopt PPV is further challenged by the non-existence of any technology that can detect and or determine the viewers are tuned in per time.

“Once it is impossible to have this knowledge, billings based on ‘per view’ become difficult if not almost impossible.

“It is therefore my humble submission to this distinguished committee that due to the nature of content acquisition and technological limitations that PAYG model is not practical for broadcasting and thus is not practiced and basically cannot be implemented anywhere in the world.”

On the issue of incessant price increases by MultiChoice, Ugbe attributed the development to several factors including inflation, programming content cost, broadcast transmission facilities and massive investment to innovate and keep up with technological changes.

Other factors, according to him, are anti-piracy costs, security costs, marketing and operational costs, exchange rate fluctuations, tax, regulatory fees, and cumulative national and local levies.

“Some of the adverse economic factors highlighted above have not only affected the subscription prices for pay-tv, but have generally led to substantial increments in the pricing of a wide range of goods and services ranging from essential commodities like food, transportation, clothing, healthcare, educational services to other consumer goods like petrol, building materials, cars, etc,” Ugbe said.

Besides, the Chief Executive Officer of TSTV, Dr. Bright Echefu and Chief Operating Officer of Startimes, Tunde Aina, however said even if a PPV model is not feasible, Cable TV operators could adopt pay per day models to lessen the pains of poor subscribers.

Echefu said: “PPV is not feasible but we came up with pay per day. We also allow our subscribers to choose the package based on the number of channels they want to watch.”

On his part, a former Director-General of the National Broadcasting Commission (NBC), Emeka Mba, said the issues of PPV and Pay-TV pricing, does not amount to an important regulatory problem worthy of the Senate’s intervention.

“In my humble opinion, it appears that the issues being addressed today do not reflect or amount to an important regulatory problem.

“Whilst it may appear worrying that pay Tv services subscription charges are increasing, this must be seen within the larger economic window of rising inflation, cost of living and exchange rate challenges that is faced by every sector of the economy.

“For instance, the prices of almost every item on every family’s grocery list have increased significantly, based on the realities of demand and supply occasioned by the economic factors mentioned above.”

The Chairman of the Committee, Sabi Abdullahi, in his opening remarks, said the Senate constituted the panel following a motion on the subject matter approved at plenary.

He said the motion stated that various packages of the MultiChoice bouquet had been increased by 80 per cent in the last five years.

Abdullahi said the development was not in the best interest of the subscribers especially when a court had cautioned MultiChoice Nigeria against carrying out its latest increment which it introduced on March 30 this year.

He assured the stakeholders that the Senate had not taken a position on the matter and that the report would be based on the memorandum they submitted to the panel.

The Leader of the Senate, Ibrahim Gobir, who represented the Senate President, urged the stakeholders to be frank in their presentations so as to enable the Senate to come up with recommendations that would be in the interest of all.

Abba Moro, who moved the motion, said he believed that the pay-tv should be considerate in their bouquet pricing.

According to him, the MultiChoice, which is the operator of DSTV and GOTV, has over two million subscribers, adding that the firm has increased subscription fees several time since 2009 till date.

Moro said: “MultiChoice increases prices without recourse to the economic reality without adopting the PPV.

“DSTV, GOTV will be raping Nigerians if they consistently shunned the pay-per-view model which could ameliorate the hardship being faced by the subscribers.”

However, the Deputy Director, Research and Policy at the NBC, Mr. Aneke Stan Onyebuchi, who represented the Director-General said the agency had no enabling law to either regulate or control the incessant price increases by cable television operators in the country.

Onyebuchi said: “There are negative reactions whenever MultiChoice increases its price and the NBC is concerned.

“However, the NBC Act only gives it power to receive, consider and investigate complaints regarding broadcast contents. Nowhere in the Act was the NBC given powers to regulate the prices being charged on their services.”

He therefore urged the National Assembly to amend the Act to give NBC powers to regulate prices in the industry.

He said: “The MultiChoice for instance, expresses fears that replacing monthly billing with pay-per-view will reduce their revenues.

“However, the FIRS believes that the migration will not affect their income, rather they would get more subscribers.”

The representative of the Minister of Communications and Digital Economy, Abubakar Ladan, stressed the need to amend the NBC Act to enable the agency sanction erring cable TV operators.

He said: “We need to review the NBC Act in response to the dynamic and reality on ground, in the interest of the poor subscribers.”

Ladan, who is the Director/ Secretary, Frequency Management Council (FMC), said the ministry was doing everything to protect the interest of Nigerians.

NNPCL: Energy transition to cost $410b

Tehran warns oil prices will rise due to U.S. sanctions

Nigerians in S/Africa pledge to guard against fake passport registration