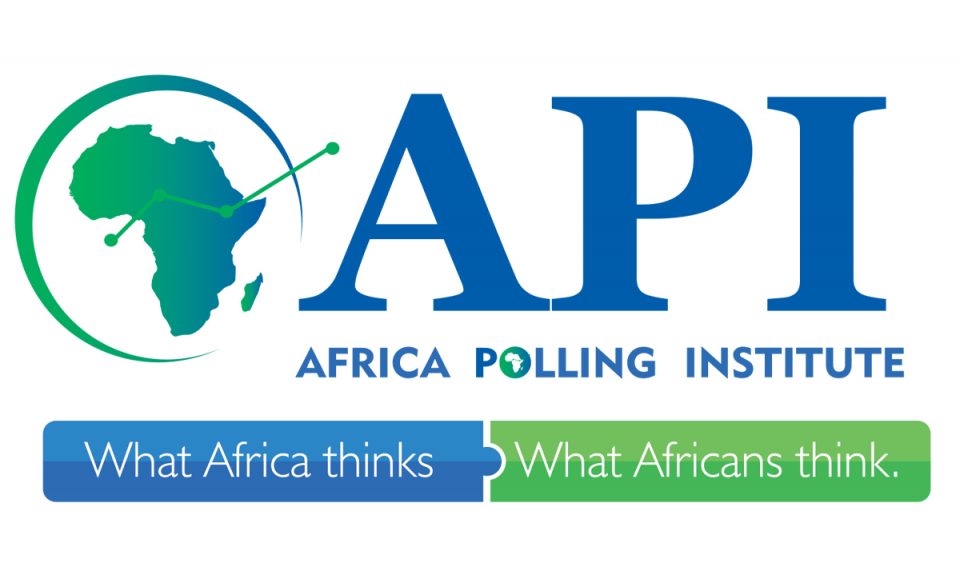 The Africa Polling Institute (API), a non-profit research institute, has observed that Persons with Disabilities (PWDs) in the country still suffer forms of discrimination and stigmatisation.

In a report entitled: “Sexual and Gender-Based Violence among Persons with Disabilities in Nigeria”, the institute alleged that PWDs could been regarded in the public as worthless, liability and unsuitable for marriage.

The report, carried out by API with the support from Ford Foundation, is a key component of the National Disability Research Project.

The report focuses on developing a reservoir of PWDs in Nigeria.

The findings from the report indicated that many PWDs “are not involved in community meetings, social participation and are denied inheritance rights due to their disability”.

According to the report, many of them are also denied involvement in decisions even those concerning their health.

It added that PWDs are vulnerable to sexual and gender-based violence, including sexual assaults, rape and physical violence, while they have difficulties accessing reproductive health services when needed.

“Although all the PWDs are vulnerable, it is important to note that gender, educational level and geo-political zones become important variables to be considered in any intervention for PWDs as this was found to influence the levels of vulnerability.

“There is an urgent need for government to take proactive measures to achieve the SDGs, especially Goal 16 on inclusive society,” the report read.

The report however recommended that the rights of PWDs first as human beings and as persons with special needs must be protected.

It added that there is need for public enlightenment and sensitisation to correct many of the wrong notions about PWDs across the geo-political zones in the country.

The study report noted that PWDs targeted social and economic empowerment, as well as improved access to reproductive health services of women with disabilities across all the geo-political zones, must be provided.

It says there ought to be urgent need to implement the Nigeria Disability Act, which already has some provisions to mitigate some of the challenges confronting PWDs in the country