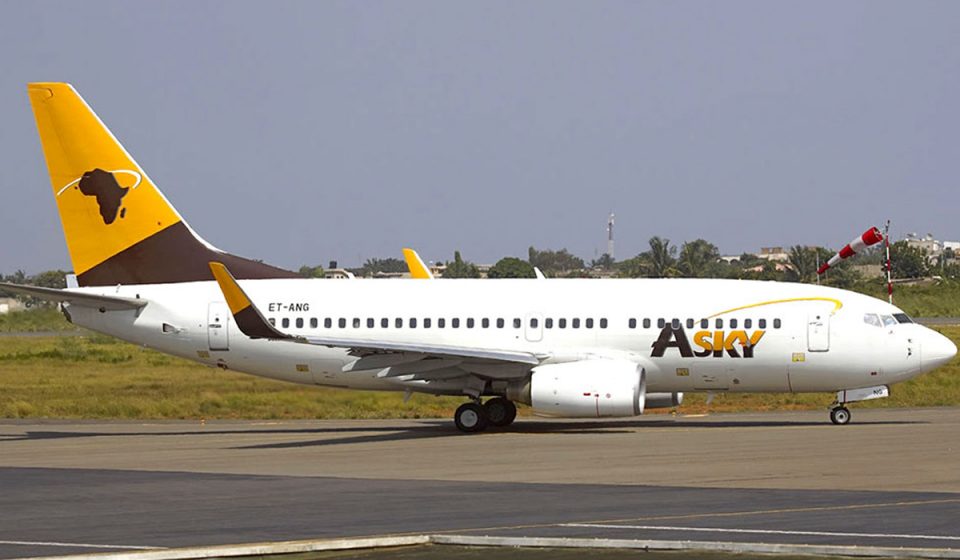 Barring ‘high-maintenance’ airports and attendant multiple charges in Nigeria and other countries in Africa, airfares would have been a lot cheaper and affordable for travellers.

Airline operators gave that position recently in Lagos, as they again, bemoaned multiple fees, taxes and charges on air transport, estimated to cost between 40 to 50 per cent on an average airfare.

About a year ago, The Guardian reported that perennial sundry charges that are levied at local and international airports placed Nigeria among the most expensive aviation countries in Africa.

The local sector accounts for sundry taxes and charges numbering 35. The multiple charges cost the airlines between 38 and 65 per cent of revenue.

An AirInsight report also ranked Nigeria as the eighth most expensive aviation country in Africa – only behind Niger, Liberia, Guinea Bissau, Senegal, Bangui, Sierra Leone, and Republic of Congo.

Commercial Director of the Togo-based carrier, Asky Airline, Nowel Ngala, said that the high charges were not peculiar to Nigeria but continent-wide, collectively “stifling the growth of the African air transport sector.”

Ngala noted that the issue is not new, though regretted that it keeps hurting the airlines and the travellers. He said: “It is important for our consumers, the travellers, to know that almost 40 to 50 per cent of what you pay as a ticket goes to taxes, charges and fees. That is, taxes from the government, charges from the airports and fees even from the local governments. There are 14 different taxes in West Africa alone – in the forms of development, infrastructure, tourism taxes and so on. The list just keeps growing.

“This is really not well understood by most of the travellers who feel that the airlines are over charging them. But the net fare that comes to the airlines is very minimal to take care of all the other operational costs like handling, over flight permits, catering and others,” he said.

Ngala added that both the air travellers and African aviation would be better off with harmonised taxes, fees and charges.

“We suggest that instead of each country coming up with its own individual charges and making them more, they should come together on a regional basis to harmonise charges and reduce costs. There are so many studies done to demonstrate that with the reduction of these taxes, fees and charges, the growth of travel will increase and it will be beneficial to all – airlines, service providers, air travellers and all the actors in Africa,” he said.

In Central and Western Africa, 10 out of its 23 airports charge more than $100. Thus, the two regions represent only 20 per cent of the global traffic to/from Africa. Most of the Northern African airports, which represent 35 per cent of the traffic, charge less than $50.

Meanwhile, airports in Europe charge less than in Africa in terms of taxes and fees on arrival and transfer. While the average amount of taxes and fees paid by passengers in Africa is $64, they are charged $30.23 in Europe and $29.65 in the Middle East despite the fact that traffic is much more significant in these regions.