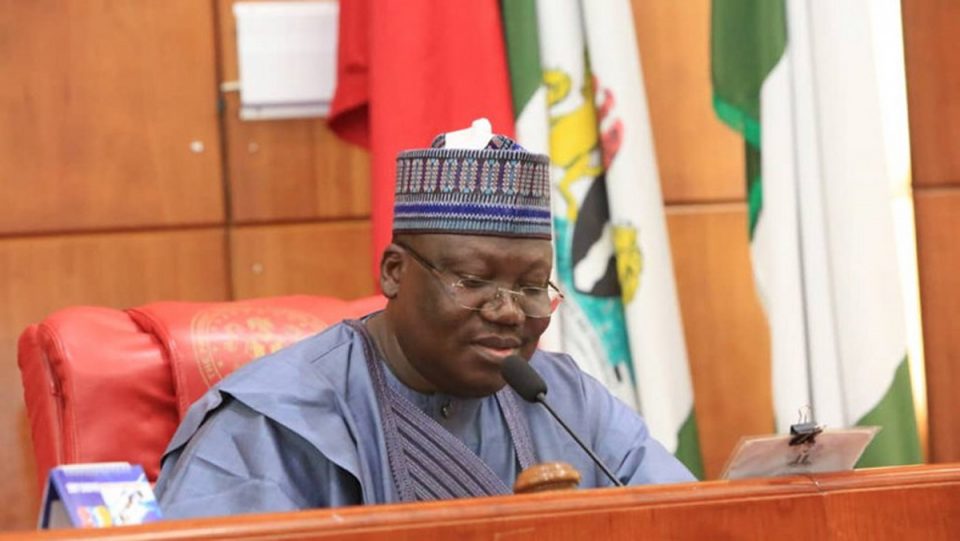 The All Progressives Congress (APC) has decided to  appeal the Federal High Court ruling recognising Bashir Machina as the APC candidate for Yobe North Senatorial District in the 2023 elections.

President of the Senate, Senator  Ahmed Lawan had in a statement issued Thursday said he had accepted the judgement and  decided against appealing the judgement after due consultations with his political associates, supporters and well-wishers.

In a statement issued on Friday, Gadaka insisted that Lawan was the bonafide APC candidate for Yobe North Senatorial District election, as recognised by the Sen. Abdullahi Adamu-led National Working Committee (NWC) of the APC.

He said: “We are aware of the Wednesday, September 28, 2022, ruling of the Federal High Court in Damaturu, the Yobe State capital, with respect to the forthcoming Yobe North Senatorial District election.

“However, we respectfully reject the decision of the President of the Senate, His Excellency Senator Ahmad Lawan, accepting the judgment of the court which disqualified his candidature and participation in the election.

“In exercise of our legal rights, the Yobe State chapter of the All Progressives Congress (APC) has decided to appeal the Federal High Court ruling in the interest of Yobe State, Nigeria and good governance.”

Gadaka said the party  had a duty to protect and sustain Lawan’s 23 years exemplary sojourn as a lawmaker and his impeccable record of leadership and patriotism and commitment to making Nigeria work.

CERMI to train 40 people on renewable energy in ECOWAS region