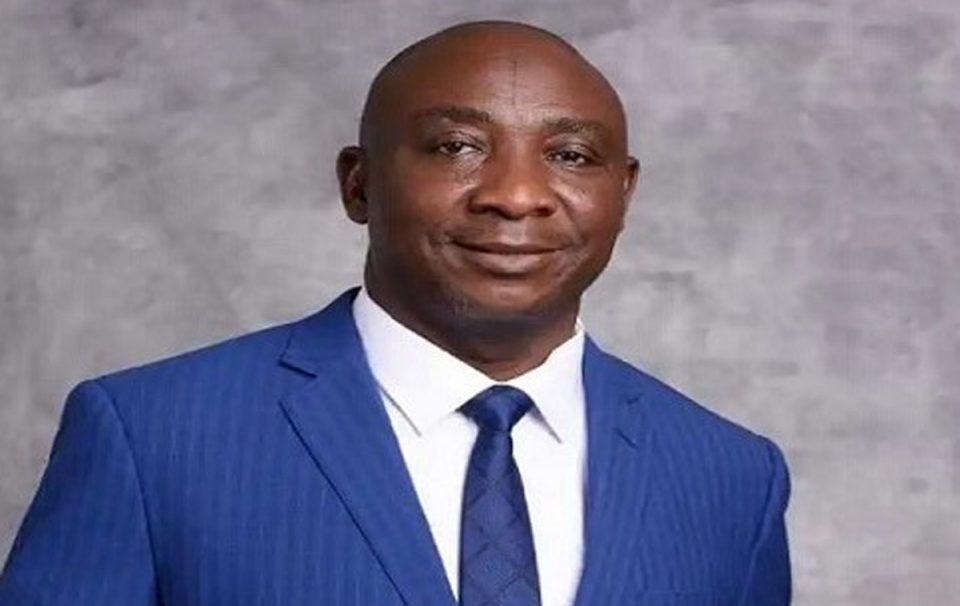 Gusau was elected as the new NFF President at NFF’s 78th Elective Congress in Benin, the Edo State capital.

Today’s NFF election will go down as one of the most contentious in the history of Nigerian football but matters worsened when a group, under the name Nigeria Football Stakeholders, threatened to bomb the Benin City venue of the election, if it was not canceled adding that “blood will flow.” The group accused the Amaju Pinnick-led board of embezzlement and fraud.

A ruling by the Court of Appeal on Thursday morning ordered a stay-of-execution of an ex parte injunction secured a fortnight ago to stop the elections, meaning that the coast was clear for the contest for the NFF presidency by 10 individuals and dozen other notable persons jostling for seats on the federation’s Executive Committee.

Others cleared for the exalted post, to be vacated by Pinnick, are immediate past General Secretary, Musa Amadu and Head of Safety and Security of the Confederation of African Football, Christian Emeruwa, Mouktar Mohammed, former Nigeria international, Peterside Idah, Abba Yola and UK-based David-Buhari Doherty.