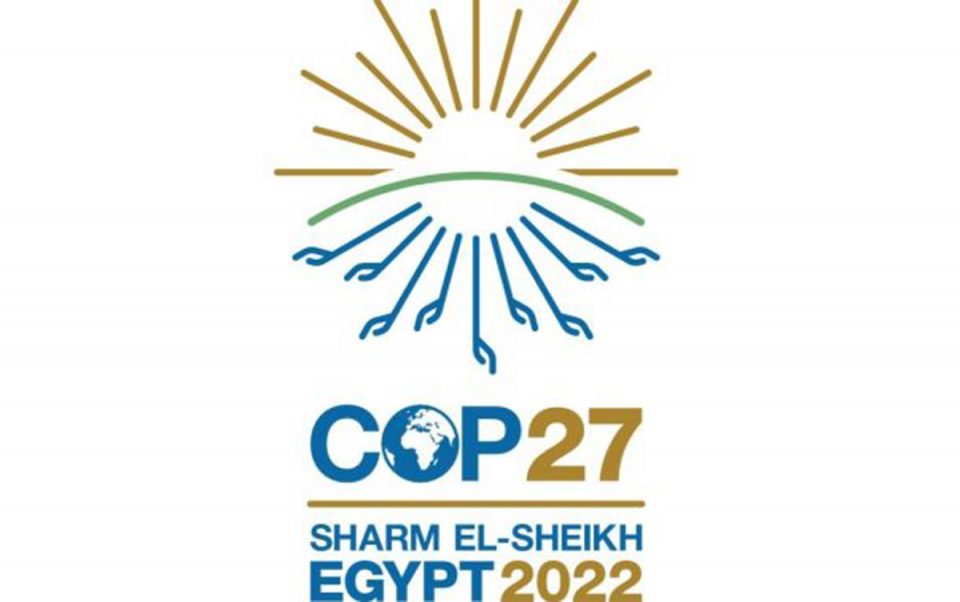 African countries to use the COP27 climate talks in Egypt in November to advocate a common energy position.

Top energy official said on Tuesday that the proposal will argue that fossil fuels are necessary in the short term to expand economies and electricity access on the continent.

The African position seeks to build on the previous Glasgow summit and make good on financing targets by rich nations to poorer countries that have fallen far short of the promised 100 billion dollars a year by 2020.

“We recognise that some countries may have to use fossil fuels for now, but it’s not one solution fits all.

“It is not time to exclude, but it is the time to tailor solutions for a context, for a country and we cannot treat a city like a village because we have to tailor our sources of energy,” said Amani Abou-Zeid, the African Union (AU) Commissioner for Infrastructure and Energy.

An AU technical study attended by 45 African countries on June 16 seen by Reuters outlined that oil and coal will play a crucial role in expanding modern energy access over the short to medium term.

In tandem with renewable sources, Africa also sees key roles for natural gs and nuclear energy, while the continent focuses on new technology and decarburisation measures to reduce harmful emissions from its fossil fuels industry.

“Our ambition is to have fast-growing economies, competitive and industrialised,” Abou-Zeid told Reuters on the sidelines of an oil and gas conference.

However, seen as a global renewable hub given its vast solar, wind and hydrogen potential, Africa also has around 600 million people in its sub-Sahara region living without electricity and almost 1 billion citizens without access to clean energy for cooking.

“As far as we are concerned, the first obligation we have as governments is to our people and to bring them out of energy poverty and poverty in general and to do this you need energy.

“There is no way you can develop any economy, any society without energy.

NACCIMA mourns Shonekan, describes him as a leading light of the private sector.