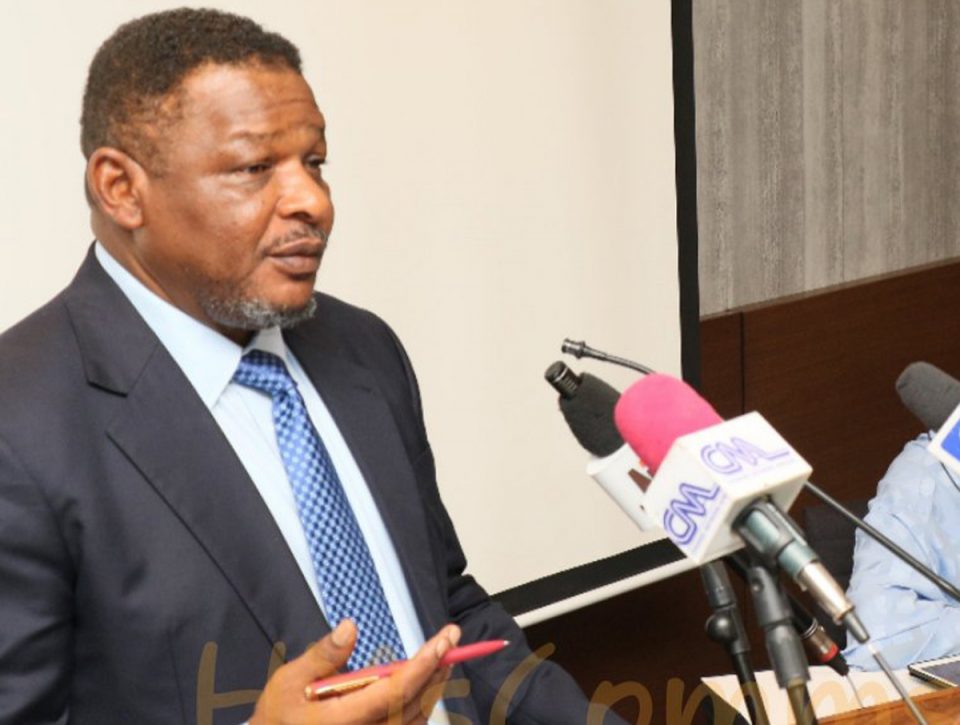 The Federal Government has called on members of the board of the Rural Electrification Agency (REA) to work in synergy to deliver on its mandate to provide electricity to rural dwellers.

Mr Inyali Peter, Special Assistant, Information and Communications to the Honourable Minister of State, Power made this known in a statement in Abuja on Tuesday.

Inyali said that the Minister of State for Power, Mr  Goddy Jedy-Agba  made the call while inaugurating Mr Danlami Kurfi as the new Chairman of the governing board of the Rural Electrification Agency, (REA).

He said Kurfi replaced the former chairman of the board,  Mr Abdulazeez Yar’Adua, who resigned to contest for  Katsina Central Senatorial District for the 2023 election.

Jedy-Agba, while urging the board members and management to work in synergy to deliver on their mandate, warned against factionalisation or the creation of camps of any kind within the board or agency.

The minister said that the Federal Government wants synergy among board members and  REA management adding that camps or factions in the board will not be accepted.

”We don’t want to hear that the board is fighting management or management is ill-treating the board, at all times.

”You must be conscious of the fact that the essence of your appointment is to help government deliver on the mandate of the agency by providing rural dwellers access to reliable, efficient and sustainable electricity”.he said.

While congratulating the new Chairman on his appointment, he said that he had been around public service for some time.

According to him, as a two-term former House of Representatives member, I am optimistic that he is the right person for the job.

” I also thank Mr Mohammed Badamasy, who acted as chairman while we were searching for a new chairman.

”I urge you all, board members, to give the new chairman the same corporation you gave the former Chairman. I know you’re all very knowledgeable in the field of your assignments,” he said.

In his remarks,  the new Chairman of the board thanked President Muhammadu Buhari and the Minister of State, Power for finding him worthy of the appointment.

Kurfi said that the composition of the members of the board from across all areas of national interest was a true reflection of hope and a good combination that would enable them to deliver on its mandate.

He assured that the board under him will work with management and other relevant stakeholders to continue to assess opportunities to acquire businesses in key renewable energy areas across the country.