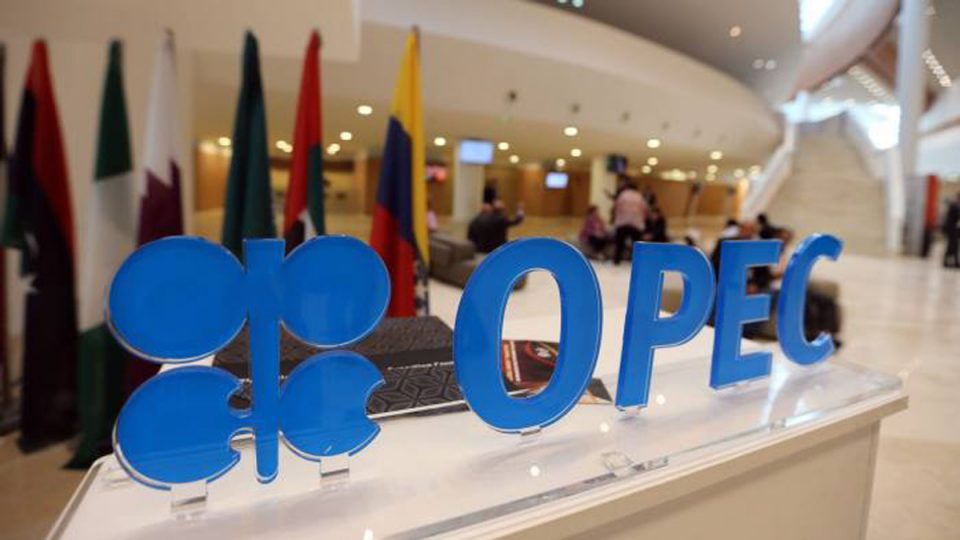 OPEC+, the oil cartel made up of most non-Western producers, will lay down its production strategy for November in Geneva on Wednesday.

It is expected to announce a cutback aimed at stabilising oil prices.

Crude price has fallen by up to 30 per cent on spot markets since June on concerns of a looming global economic recession, and industry analysts were predicting a clear signal from the cartel.

The cutback would be less than the official decision, as a number of oil producers, including Angola, Nigeria and Russia, are already producing fewer amounts stipulated in current agreements, Commerzbank analyst Carsten Fritsch said.

“To that extent, the actual cutbacks will be more limited than what goes on paper,’’ Fritsch said.

According to the International Energy Agency (IEA), production by OPEC+ members in August was around 3.4 million barrels per day below the agreed level.

“This is down to a lack of investment in oil production infrastructure in Nigeria and Angola for example, as well as Western sanctions on Russia,’’ Fritsch said.

From December, an EU-wide embargo on Russian crude will come into effect.

The country is still supplying around two million barrels per day to the bloc.