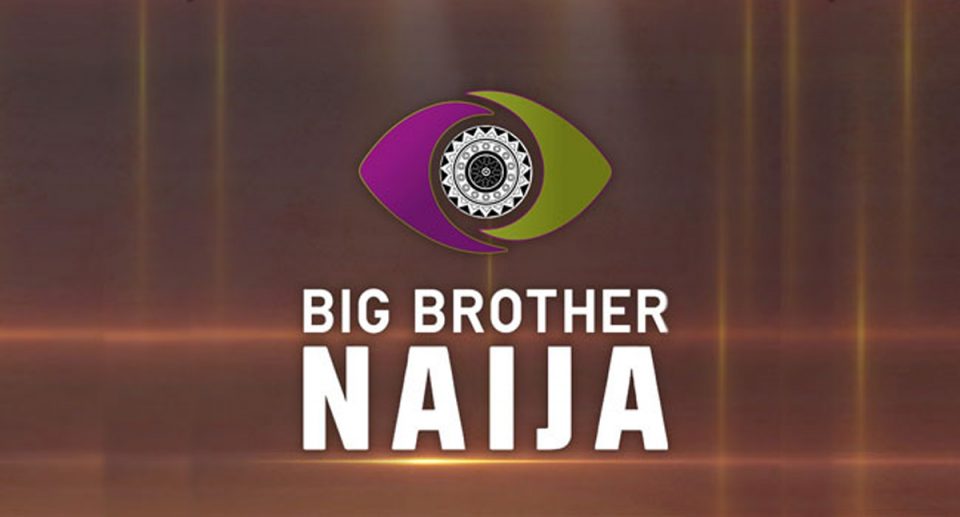 A former Big Brother Naija Season 3 housemate, Patrick Fakoya, popularly known as “Rico Swavey”, has been confirmed dead after being involved in a ghastly motor accident.
Rico Swavey had been on life support after the accident a few days ago, until his death.
His fellow ex-housemate, Tobi Bakre shared the sad news on his instagram page on Thursday with the display of a picture of the deceased and himself.
Bakre, who had gone online soliciting funds to resuscitate Rico Swavey while on life support, wrote, “This is how I will remember us brother. Forever❤️#Ripswavey”.
Some other celebrities and former housemates of the Big Brother Naija reality show also took to the comment section of Bakre’s post to pay tribute to late Rico Swavey.

Rico Swavey on life support
Daniella Peters wrote, “Rest on Rico”.
Tayo Faniran said, “May his soul rest in peace”.
Ike Onyema wrote. “My sincere condolences man”.
Actor Femi Adebayo said, “So sad”.
Also, Ex- housemate, Chukwemeka Okoye, popularly known as “Frodd”, wrote, “This still doesn’t feel real. I don’t know how to feel, it is not possible Rico is dead”.
Rico Swavey, who was a singer, lawyer and actor was born in 1993.

Vaccination: Nigeria, 46 others may miss WHO September target over shortage