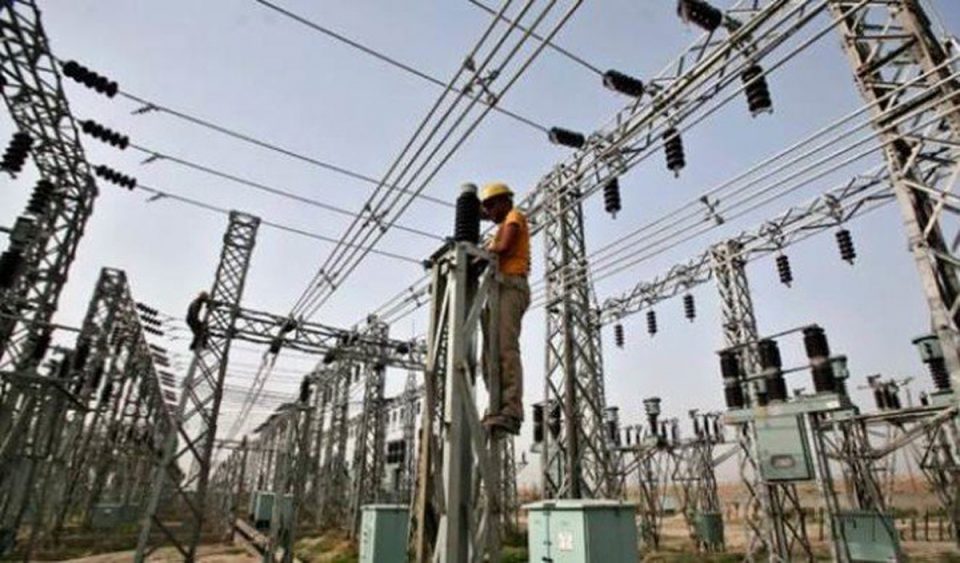 Mr Ekere Nsima, the Chairman, Governing Board of TCN, said this during a visit by the board to its warehouse and some substations on Monday in Lagos.

The SCADA system is a software used to monitor and control an electrical grid system based on information collected from substations within the system.

Nsima said when grid collapse became rampant, the board set up an Adhoc Committee to look into the matter.

“I am the Co-chair of the committee and we went round, we understood that the issue of grid collapse and liability is a complex issue.

“I can tell you the fault is not from TCN. We have seen what the issues are; a lot from Generation Companies (GENCOs) and DISCOs,” he said.

According to him, most times, when energy is transmitted to them, much of the power will not be used and this affects the frequency which ultimately impacts negatively on the grid.

“When the DISCOs were given to the private sector, if you recollect there were some investments they were supposed to make within a certain period to enhance their operation, but unfortunately they didn’t.

“Also right now, because they didn’t make the investments they are not able to distribute the power they get today from generation and transmission.

“The SCADA will help to ascertain how much is being generated and transmitted. They will stop blaming us and Nigerians will see it themselves.

“So, TCN is in the process of installing a SCADA system and we know that once this is in place and deployed, it will help to get substance with grid collapse and liability,” he said.

During the visit, the chairman expressed happiness with the condition of equipment at Ojo warehouse and its Lagos-West substations in Ayobo and Alagbon.

“With what we have seen here and what TCN is doing, our wheeling capacity is gradually improving.

“So, even if TCN carries enough power and wheels enough power, if the distribution companies are not in a position to receive this power and distribute to consumers we still have problems.

“We are appealing to DISCOs and GENCOs to step up their game, work on their infrastructure and improve on their capacities to take power so that they can distribute and let Nigerians enjoy some level of stability,” he said.

NAN reports that at Ojo warehouse, Mr Chris Okonkwo, the General Manager, Equipment Maintenance, took the Board of Trustees of the company to inspect newly purchased equipment that had not been distributed to substations.

Okonkwo said after auditing, the TCN had about N89 billion worth of equipment in the warehouse in 2021.

He said with the procurement of more equipment in 2022, the value of the equipment would be more than that.

At Lagos-West substation in Ayobo, Mr Mojeed Akintola, the General Manager, Transmission, TCN, said the substation had the capacity to wheel out 1,050 megawatts.

Consumers will get refund for meter payment – NERC